Modern Sex Is a Train Wreck

A similar version of this article was published at Washington Examiner.When I was in college, I met a young man who, five years later, would become my husband. (Four years and no children later, he became my ex-husband.) When we were dating—this was all the way back in the 1980s, when people still dated—I would needle him about his sexual past after we kept running into women from his high school days. The way they’d say hello to each other made me think they’d been more than friends.After each

When Women Won’t Say ‘I Do’

This article was originally published at The Federalist. In 2012 I wrote an article at Fox News entitled “The War on Men” in response to a Pew Research finding that showed women ages 18-34 believe having a successful marriage is “one of the most important things in their lives”— and that fewer men were voicing this same opinion. The takeaway? Women want to marry as much as ever, but men increasingly do not.And yet, that isn’t the end of the conversation.The same month that finding released, a

What to Tell Our Sons about Women, Work, Sex and #Metoo

Each and every day for the past several months, after my almost 15-year old son showers and dresses for school, he walks into our kitchen to hear NPR talking about yet another man who’s been accused of sexual harassment.About 20 minutes later, he and I get into our car, turn on Fox radio (Did you hear that, Obama? Some of us listen to Fox and NPR—you should try it!) and land on the same topic. Later that day, when I pick my son up from school, he gets in the car and what do you know: more of the

Read moreWhat to Tell Our Sons about Women, Work, Sex and #Metoo

Get your 100% FREE copy of The Smart Girl’s Guide to Being Satisfied! 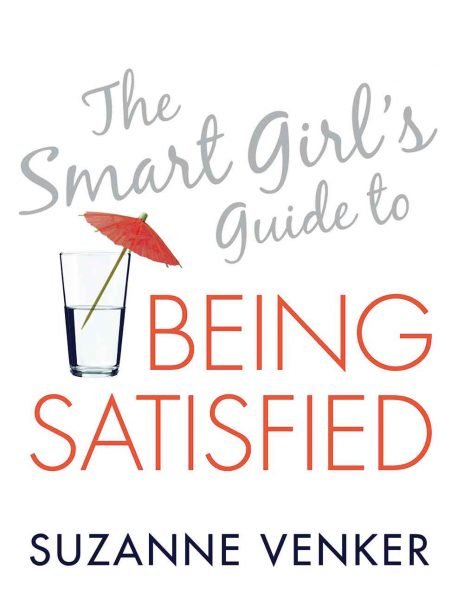