What does it mean to be feminine? 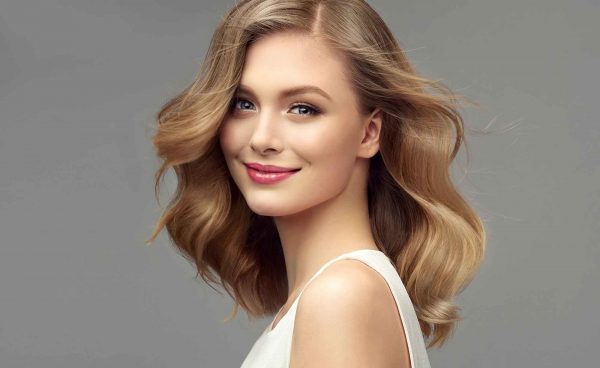 The result is that both sexes are miserable.

When women adopt the male role by becoming their own providers and protectors, one of two things happens. A man will rise to meet your energy level, which will result in conflict; or he’ll step back and let you lead. There’s literally nowhere else for him to go.

You may think your man isn’t capable of taking charge. But unless your relationship started out with your calling him and taking him out on the date, or unless you asked him to marry you, that isn’t likely. It’s far more likely that somewhere along the line you smothered his manhood.

Men don’t like to fight with women; they aren’t cut out for emotional warfare. Physical warfare they can handle, but you and I are better at the emotional stuff. Ergo, a man who’s married to a woman who’s stuck in her masculine all the time is caught between wanting to see her happy and wanting to be the man in the relationship. While you may like to be in control of your life, I don’t believe you want to be in control of your man. What you want is for your husband to be more of a man.

To do that, you have to be a woman.

But what does it even mean to be feminine? Think of it this way. I don’t believe you were aggressive and bossy when you and your man first met, or even when the two of you were dating. Your strong personality might have come through, but I bet you smiled a lot and doted on him. I bet he fell in love with a perfectly nice woman. Men don’t marry bitches.

On the contrary, men gravitate toward women who are nice and who are easy to please. A man will date a domineering woman—he’ll certainly have sex with her!—but he won’t envision a future with her. He won’t see her as the mother of his children.

Now when I say men like women who are nice and who are easy to please, I don’t mean men are looking for a pushover or are looking for a woman who has no opinions or life of her own. Being feminine doesn’t mean you lack an independent mind or that you’re an appendage of your husband. That’s the narrative the culture sells, but it’s a lie.

Being feminine essentially means being nice. It means smiling a lot—daily would be good—and being playful doesn’t hurt either. You don’t have to cook and clean, but it’d be nice if you didn’t feel threatened or put upon every time you wind up in the kitchen. Or in the laundry room. Your husband will even do those chores himself, as long as you don’t tell him how to do them or demand that it be on your timetable.

At the end of the day, being feminine isn’t about wearing high heels or having long hair and nails—although let’s face it: those things don’t hurt, and I definitely recommend wearing dresses since your man will melt! It’s not even about how a woman spends her days: at home with kids or at the office. Being feminine is a state of mind. It’s an attitude. And anyone can develop a feminine attitude, no matter what her tendencies may be.

If there’s one thing strong women do well, it’s make up their minds to do something and then do it. So give it a try. What have you got to lose?