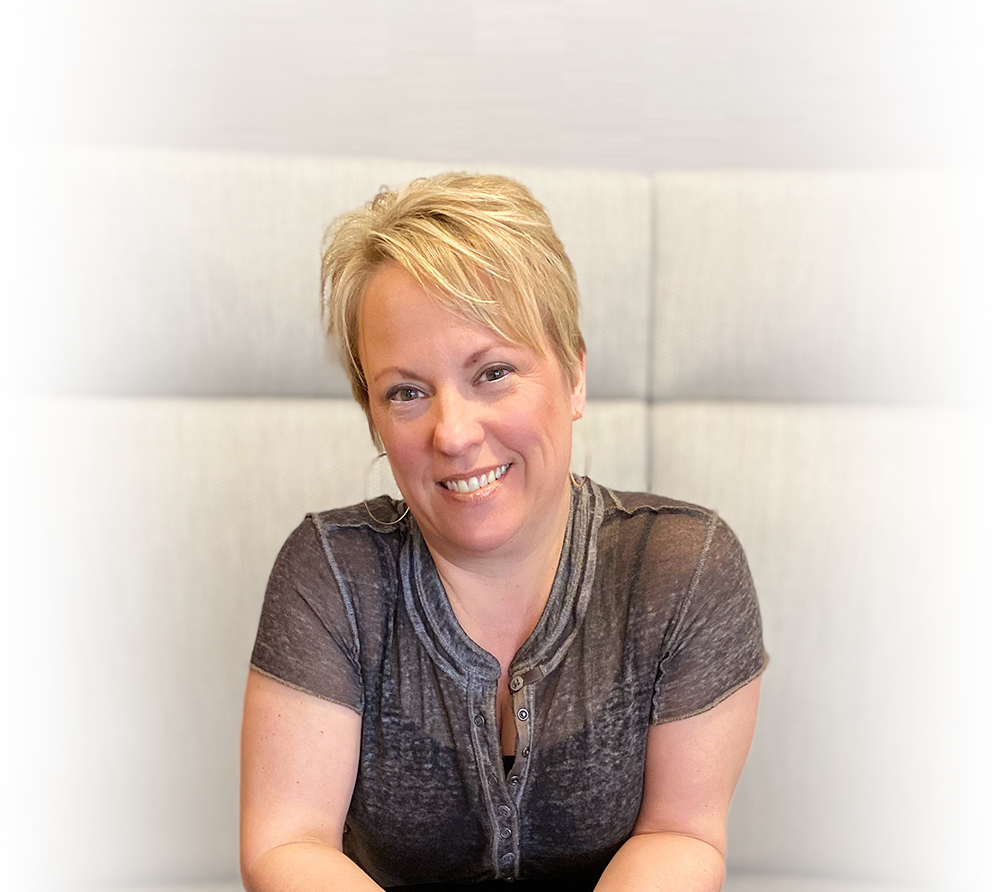 Marriage & Relationship Coaching I will help you master the dance.

Hard-hitting, straight-shooting relationship help. For women AND for men.

In a relationship that's going nowhere?

What do I do when I do find someone? When is it too soon to have sex? What if he or she only texts and never calls? Can a long-distance relationship work? What if we're not politically aligned?

If you want to be successfully married, you must learn how to date with intentionality. If you are currently in a relationship, I will help you navigate the muddy waters —via one session or six—so you don't waste time with someone who's not a match. Life's too short for that.

Marriage hanging by a thread?

Let me guess: At the beginning, things were great. You were both "in love," and life was good. Then, somewhere along the line, everything changed. She changed. Or maybe he did. Either which way, now your relationship feels, well, hard.

Believe me, I get it. I, too, once wondered how much of the conflict in my marriage was a result of something I'm doing or something my husband was doing. It was a constant chicken-and-egg scenario that would make my head spin.

Where is the instruction manual, I'd wonder, on how to be peacefully married?

I certainly couldn't use my parents' model. And so, I had to figure it out via trial and error. Lots of error. And that process resulted in my 2017 memoir/self-help book, The Alpha Female's Guide to Men & Marriage: HOW LOVE WORKS, where I get real about finding my feminine and using it to bring out the best in my man. Now I help other women do the same.

But that wasn't enough.

I also get scores of emails from men who would love to be coached by someone who's not against men and who can help them figure out why their wives aren't responding to them the way they used to. And so, I also work with husbands who aren't getting their needs met—sexually or otherwise. You are not alone; this is extremely common! I will help shed light on why your wife appears to have changed since you were first married.

At the end of the day, what modern couples lack are the tools needed to sustain love, the very tools you haven't been encouraged to access. In a culture in which equality reins, the glorious differences between women and men that make love work have vanished.

I will help you bring them back.

For marriage coaching, here are some common areas of concern: 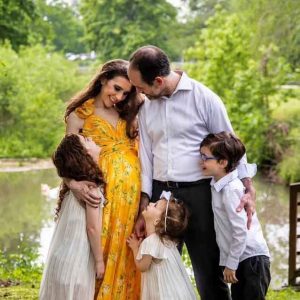 "Evan and I are so much better! I cut my work hours dramatically and have two days a week just for the kids. We moved out of NY and welcomed a beautiful baby boy yesterday and feel so complete. Life feels so, so great! You truly helped kick our asses and get things together. We are so appreciative of your help. You helped save us and our marriage! I feel blessed!!!!!"

How Does It Work? FAQ's 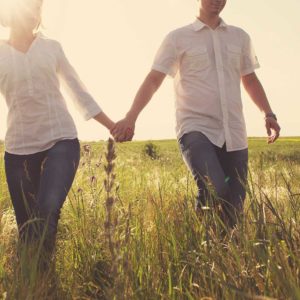 "Thanks to your eye-opening advice, my husband and I are moving toward an intimacy and connection we have never known before in our nearly 18 years together. So much of my world is making sense now, thanks to you."