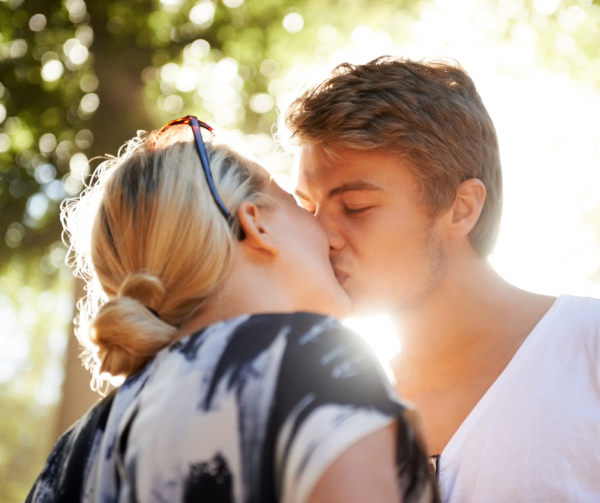 A new study of 5,000 single Americans age 18 and older who aren’t in a committed relationship has found that nearly three-quarters of the participants say they want to find a spouse. These “post-pandemic singles” are now dating more deliberately.

The question is, do they know how to date deliberately? Or more specifically, do women?

It’s important to separate the sexes for this discussion since women are the drivers of the dating boat.

For years now women have been complaining that there are “no good (read: marriageable) men left.” But as I wrote about here some time ago, it is women who drove them away .

Before you get your dander up, keep in mind the opposite is also true: Women have the power to bring good men back.

According to the new study, the ways in which singles are changing include being more selective about who they date, being more flexible, and looking deeper—beyond physical appearance. But the one that really caught my attention was this one: Slightly more than a third of singles say they will wait to have sex.

And guess who said they’re more likely to wait? Men.

Women were also once considered the “prize,” and it was a man’s job to earn a woman’s trust and respect before being allowed in, emotionally or physically.

Then women changed the rules by insisting they could have sex like men—without becoming attached (which, it turns out, isn’t the least bit true)— and everything changed.

In lowering their standards, or literally having none at all, women undermined their ability to find marriageable men.

Men will go as high or as low as the standards women set; so when women lowered theirs, men followed suit. It stands to reason, then, that if women do the opposite—if they raise their standards—men will be right behind them.

Women who do this have no trouble finding quality men. Because a marriageable man isn’t looking to just get laid. He wants a woman he can envision as the mother of his children.

If women want marriageable men to return en masse, they have to make themselves marriageable.

How do you do that?

The first step is to stop having sex with a man you’ve not vetted and with whom you have no commitment. That’s it. Pretty simple.

The second step is to stop letting men know, either explicitly or implicitly, that you don’t need them—financially or otherwise. When you let a man know your career is the most important thing in life, that you’re financially independent and can do everything all by yourself, you unwittingly keep him from investing in you.

Marriageable men want and need to protect and provide for their families. They won’t be turned off by the fact that you “work,” but they will take note of how much and how often you do. They’ll notice if your work squeezes theirs out of the equation.

Women have to decide what it is they want. If you want to be married to a fully grown man, you have to be ready to receive what he has to offer. And in his mind, what he offers is protection and provisions.

If you let a man know you’re unable to receive, he’ll do one of two things: move on or move aside and let you become the provider and protector (which you will ultimately come to resent).

In other words, women have all the clear advantage in dating. If, hypothetically, all the women in world stopped having sex with men prior to commitment and let men know they need them, despite their ability to support themselves, men would jump to these new standards. They would be emboldened to do better and to be better.

So the next time you complain that there are no good men left, look in the mirror. That’s where you’ll find the solution.