Why Women Should Marry Earlier Rather Than Later 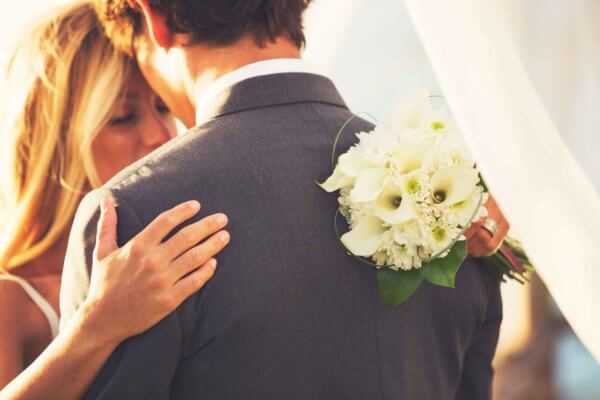 I know it’s not trendy to suggest women marry earlier rather than later. But just because something’s unpopular doesn’t mean it’s wrong or even a bad idea. Smoking was at one time hugely popular, and look how dumb that was.

This also isn’t an argument for a specific age to marry, but rather, for a willingness to think about this topic differently from the way the culture teaches. It’s also directed to women and not to men since women get pregnant, and men do not—and that matters.

First, let me say what I mean by marrying “earlier.” From a statistical standpoint, marriage before the age of 25 is risky. Sixty percent of couples married between the age of 20-25 end in divorce. Those who wait until they’re at least 25 are significantly less likely to suffer this fate.

That’s not to say no one should marry before the age of 25; there are too many variables to make a blanket statement like that. Some people at 23 are more mature than others or may have a great support system, which is key. But there’s no question that, generally speaking, those in their early twenties lack the maturity needed to make a marriage work. This is especially true today, as the culture we live in—with technology giving people what they want, when they want it and offering an endless array of temptations and options, to name one—make it extremely difficult for people to commit.

All of that said, I have my finger on the pulse of the flip side to delayed marriage—one I’ve never heard anyone address.

I keep hearing from the same women. They wasted their twenties in bars, in bedrooms, and in boardrooms until they realized could no longer afford to do so. Their clocks ticking, they found themselves in the unenviable position of having to ‘hurry up and find a man to marry.’ So they ended up marrying the decent-enough guy they happened to be dating (or living with) at the time.

Ten years and a baby or two later—assuming their bodies could deliver a second child—they’re unhappy in their marriages. Why? Because the entire marital decision-making process was undermined as a result of a ticking clock. You’re just far less likely to choose well when you’re under the gun. A decision that seemed logical at the time ends up being a bad one. Or at least, one the woman wouldn’t have made under better circumstances.

How can women avoid this fate? Marry earlier.

Here are 5 additional reasons to do so (if the above isn’t incentive enough):