* Note: I’ve had the comment section on my blog turned off, but it has since been re-enabled.In my last post, entitled “How to Be a Man,” I wrote about women “testing” men. Here’s a paragraph from that post:Let’s look, for example, at the parable of Adam and Eve, where God commands them not to eat the apple from the Tree of Knowledge. Eve disobeys God and eats the apple anyway, and then commands Adam to do the same. What does Adam do? He obeys Eve instead of God. He eats the apple. The moral of

* Note: I’ve had the comment section on my blog turned off, but it has since been re-enabled.

In my last post, entitled “How to Be a Man,” I wrote about women “testing” men. Here’s a paragraph from that post: 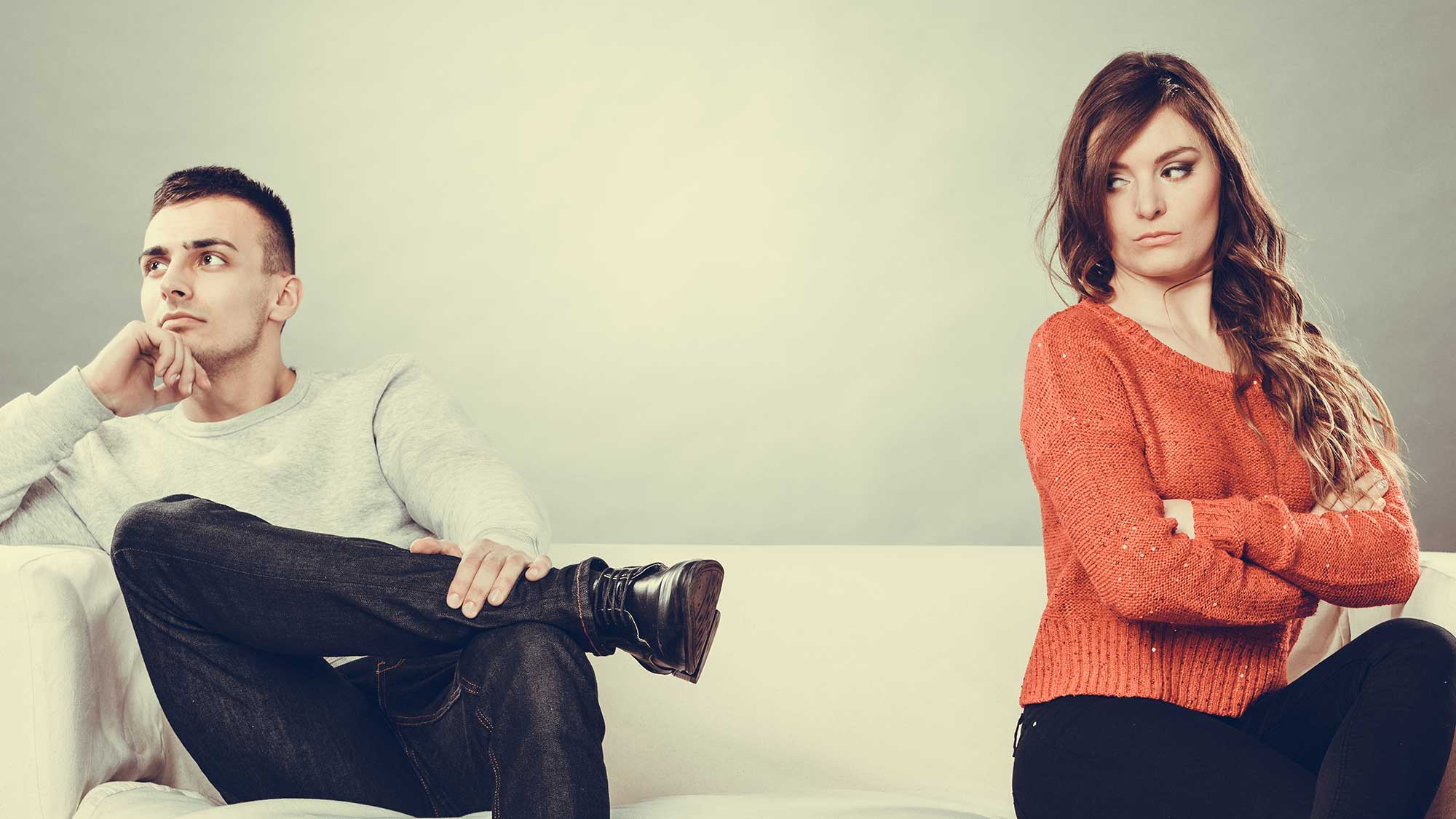 Let’s look, for example, at the parable of Adam and Eve, where God commands them not to eat the apple from the Tree of Knowledge. Eve disobeys God and eats the apple anyway, and then commands Adam to do the same. What does Adam do? He obeys Eve instead of God. He eats the apple. The moral of the story is that a man will do almost anything to please a woman.

But here’s the thing. Eve didn’t really want Adam to eat the apple. What she wanted was for him to say, “No, I will not listen to you. I will not give you more power than God.” In other words, Eve didn’t want a man she could control. She was testing Adam, and he failed.

After that post was published, I received an email from a man named Tom who asked me why women test men. “Why do women have this need to test men? I get it, and the evidence of my life has born this out. But why?”

Dr. Robert Glover, author of No More Mr. Nice Guy, is the first author (that I’m aware of) to identify and write about this behavior on the part of women. Many do it unknowingly, he says, because they don’t “feel safe” knowing they can push a man around. “She wants to know you’ll stand up to her. That is how she will feel secure in the relationship.”

Here’s an example. In Megyn Kelly’s memoir, Settle for More, Kelly writes about a date she had with her husband Doug before they were married. The pair was sitting at a “swanky” cafe in Georgetown, and there was a man in a black tuxedo “selling single red roses for the price of an entrée.” Doug apparently nodded to the man to come over, but Kelly stopped him.

“Doug, Doug,” Kelly said. “That’s not necessary.” When she saw that Doug continued to engage with the man, Kelly “commanded” him to stop. “I’m serious. Don’t.” But Doug ignored her and told her she was “going to have a rose tonight.”

In the very next sentence, Kelly writes that she “loved” being “overruled.” She wasn’t used to that, she wrote, “certainly not after I had commanded.” Whether either of them was aware of it or not, Doug had just passed Kelly’s shit test.

Women who test men will sometimes even provoke an argument just to see how her man will react. “No woman seemed to want man who was totally compliant,” writes John M. Townsend in What Women Want—What Men Want. “An altercation could show her just how much stamina and self-respect he had, where he would stand up for himself and draw the line, how much he cares about what she did or felt.”

As a man named Karl wrote on my Facebook page: “What alpha females really want is an alpha male. But…if she gets an alpha male, there will be a power struggle to emasculate him because she’s an alpha, too. Are alpha females confused? I’m an alpha male, and I find it very confusing. This is the whole gender problem in America: confusion over roles, leadership, control, power, sex and money.”

Indeed, that is exactly where we are. This “testing” women do may be as old as the earth (hence the story of Adam and Eve), but the dramatic change in women and women’s roles has allowed such testing to become ubiquitous.

This is very off-putting for some men, and I get that. But it’s the nature of the beast. So what are your options? There are three. You can look for a woman whose personality is gentler in nature (this will be hard since the culture has conditioned women to be “strong”); you can bow out of relationships altogether out of sheer frustration; or you can come up with a strategy to deflect the situation when it happens.

The latter is particularly helpful for a man who’s already married to a woman who tests him, and they have children together, or for a man who’s already knee-deep in a relationship and the testing has only recently begun. What can these men do?
They can not kowtow to their wife’s or their girlfriend’s demands. They can show her that they are, in fact, the stronger sex. Because at the end of the day, that’s all she really wants to know.

How to Be a Man
Next Post: What #Metoo Is Really About