* Note to Readers: I do not post everything I’ve written elsewhere here on my blog. For example, here’s a recent article I wrote for USA Today, and here’s another at Washington Examiner. If you want to keep up with everything I write, regardless of where it’s published, your best bet is to follow me on Facebook. I post everything there. If I were to reprint everything I write here, you’d get way too much email! :)American women are the most fortunate human beings who’ve ever lived. No one has it 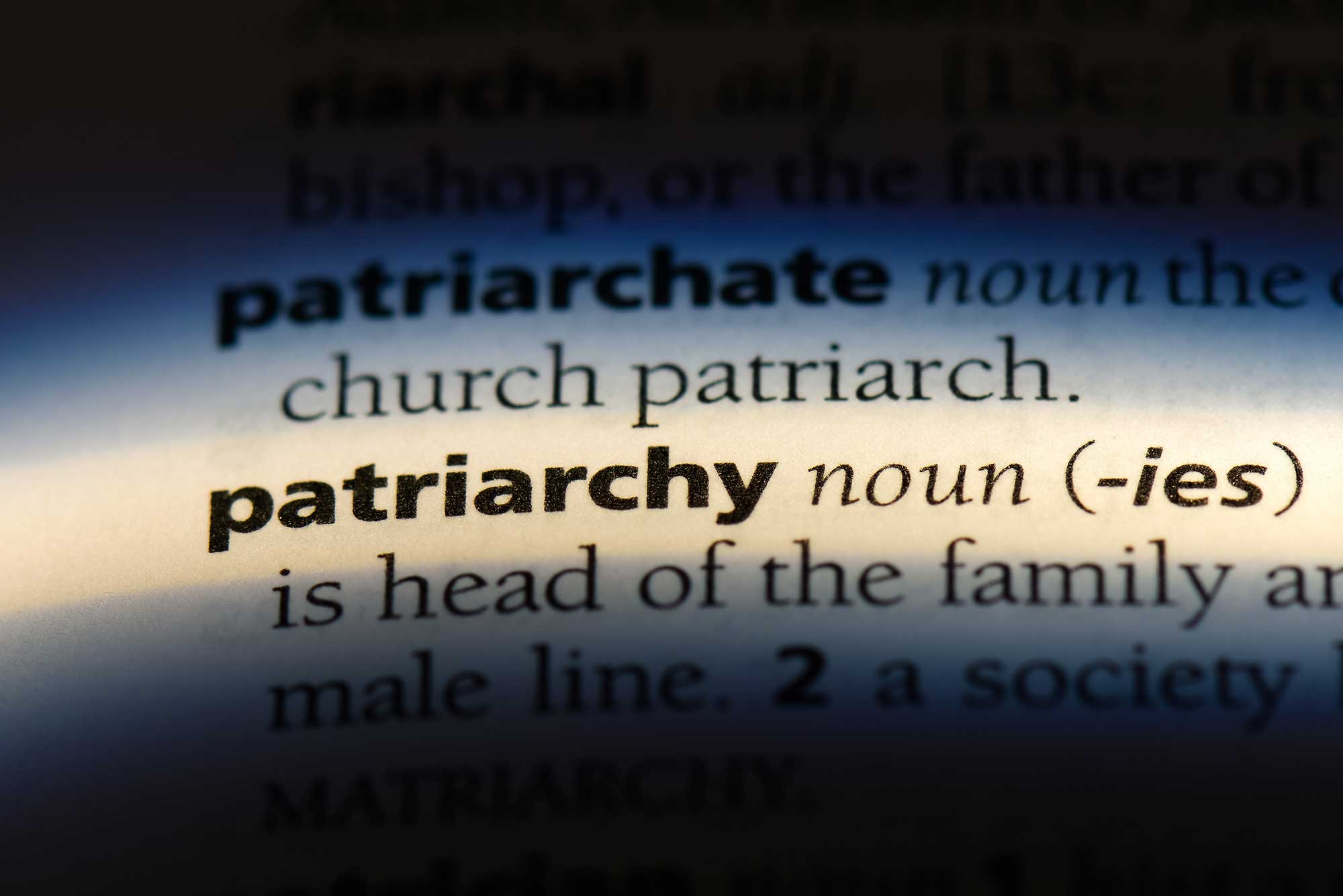 American women are the most fortunate human beings who’ve ever lived. No one has it better.

And we have men to thank for that.

That sounds blasphemous, doesn’t it? After all, you’ve been taught that American women live in a patriarchy designed to hold women down and back—and that if it weren’t for feminists, you wouldn’t be where you are today. Feminists liberated women!

It was technology and the mechanization of housework that freed women from their formerly taxing lives. The folks to whom women are truly indebted are inventors such as Thomas Edison (electric lights), Elias Howe (the sewing machine), Clarence Birdseye (the process for frozen foods), and Henry Ford (the automobile). And of course today we have the Internet, which has literally transformed the way women with children live. The birth control pill was another major factor—some would say the greatest factor. And it too was created by men.

The Great Depression played a role as well, by forcing women to seek employment when the men in their families could not get jobs. Women began to fill jobs for which men were unavailable, thus making a case for women’s usefulness outside the home. The Equal Pay Act of 1963 was also helpful. It abolished wage disparity based on sex.

None of these factors—America’s inventors, the Great Depression, World War II, and the Equal Pay Act—have anything to do with feminism.

The truth is, America would be better off without feminism—which today merely serves to pit the sexes against one another. Moreover, it has made women miserable. “As women have gained more freedom, more education, and more power,” note authors Betsey Stevenson and Justin Wolfers in a 2007 report from the National Bureau of Economic Research, “they have become less happy.”

Is it true that women were once chained to their homes? Yes, but not by a conspiracy of men. By the nature of life itself, which was grueling.

“Throughout history, men and women both struggled terribly for freedom from the overwhelming horrors of privation and necessity,” notes Jordan Peterson in 12 Rules for Life. “Women were often at a disadvantage during that struggle, as they had all the vulnerabilities of men, with the extra reproductive burden and less physical strength. Women also had to put up with the serious practical inconvenience of menstruation, the high probability of unwanted pregnancy, the chance of death or serious damage during childbirth, and the burden of too many children.”

He adds, “Perhaps that is sufficient reason for the different legal and practical treatment of men and women that characterized most societies prior to recent technological revolutions, including the invention of the birth control pill. At least such things might be taken into account before the assumption that men tyrannize women is accepted as a true wisdom.”

Indeed they should be. But I won’t hold my breath.

Chivalry is dead because women killed it
Next Post: Today let’s recognize the dads who put family first