4 things women need to know before having a baby 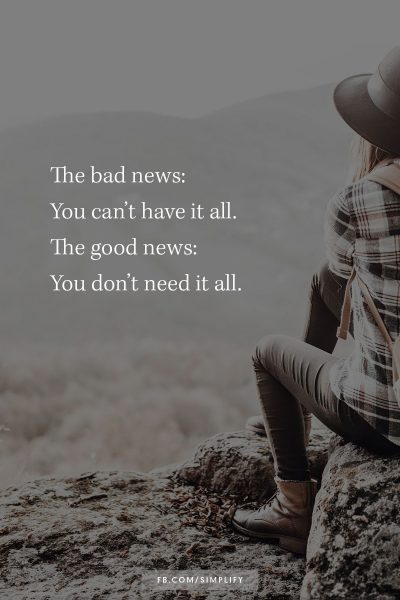 No woman is able to return to life as she knew it pre-baby.

So I had an interview scheduled with London author Louise Perry, whose new book, The Case Against the Sexual Revolution, was just released this week (although it’s been available in the UK for several months).

Perry, who’s thirty years old, married, and a new mother, has been working overtime doing publicity for her book. But she told me in an email that she’s officially tapped out and had to cancel our interview due to “full-time work and motherhood taking a toll” on her health.

As much as I wanted to talk with Perry about her book, I thought I’d use this opportunity to address a different subject: what life after baby really looks like, something few are willing to discuss.

In her book, Perry explains in great detail how the sexual revolution “shackled” her generation. Much of the book centers on the Pill, hookup culture, and porn—and on the undeniable sex differences that make sexual equality a pipe dream.

But Perry also decries the ridiculous concept of ‘having it all,’ something that becomes blindingly obvious to any new mother.

When I was around Perry’s age and in the throes of new motherhood, I wrote a book very similar to hers. I had left my teaching career and subsequently become a writer, in part bc writing is more compatible with motherhood. During the book publicity stage—the stage Perry is in—I turned down any interviews that required travel since I would not leave my son, who was just a few months old at the time. And I’m 99% sure the Today Show reached out.

It may sound crazy to you to write a book and to not want to jump at the chance to promote it on national television, but it wasn’t crazy to me. I was needed at home, and nothing mattered more than being with my babies. Fame is fleeting, but family is forever. I had years to write, but I had only one window in which to be with my babies.

I suspect Louise Perry is experiencing the same thing as we speak, and she isn’t alone. Many women don’t realize not only how taxing motherhood can be but how much less they care about things they used to care so much about before. Many have asked me (rhetorically) over the years, “Why didn’t anyone tell me this stuff?”

So, here I am telling women this stuff. Here are 4 things you need to know before having a baby: