For most women, there’s more to life than work 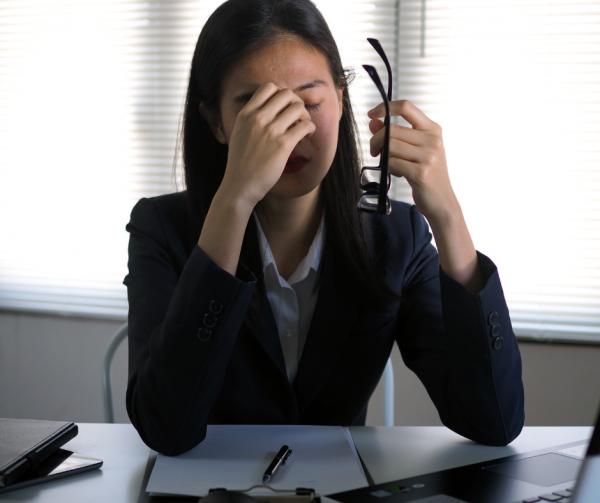 And the data is clear: They don’t.

New research (not the first of its kind) shows that roughly 43% of women leaders are burned out compared to only 31% of male leaders.

If you turn to the media for an answer to this discrepancy, you”ll get the standard fare about how women are expected to shoulder all the work at home in addition to their work at the office—and since no one can possibly do all of that, women are forced out of the workplace. Or they’ll dream up some pretend problem about diversity and flexibility being the reason women are leaving.

The truth is what few are willing to say: Most women, especially women with children, don’t value work the same way men do.

When men and women are young and enter the marketplace for the first time, they are both ambitious and thus appear interchangeable. They graduate from college, get jobs, and live strikingly similar lives.

But at some point down the road, something happens to women that doesn’t happen to men. Thoughts of marriage and babies loom large, as does the idea of living a more multifaceted life, where women have time for friends and other things that make them happy.

And when these women do get married and have kids, their priorities invariably begin to shift. All of the sudden their careers take a back seat to a new goal: family.

It’s not that women don’t ever want to work again—most do and most will—it’s that they care less than they did before about getting to the top. Something bigger and more important is now on the horizon.

This priority shift happens to men, too, but not necessarily at the same time and rarely with the same degree of fervor. And when men do become fathers, unlike women breadwinning remains foremost on their minds.

Of course, some women continue at the same frenetic pace as men do, despite being mothers. But at some point down the line – sometimes earlier, sometimes later– they simply burn out.

And the reason they burnout isn’t because the system is stacked against them. It’s because they are women and not men.

It turns out the sexes aren’t interchangeable after all. When a man becomes a father, he feels an instinctual drive to protect and to provide for his wife and children. Wives may want to work, but they don’t work for same reasons men do. Unless they’re unmarried, they work more out of a desire for autonomy. Indeed, when asked, the majority of women, once they become mothers, prefer to either not work at all for a period of time or to work part-time.

That is not the same answer men give.

What’s more, women with children are taxed by working full-time and year-round in a way that many men are not. Men are more linear by nature and tend to focus on one thing at a time. They’re not natural multitaskers and thus don’t have a thousand things on their minds when they’re at work, which can make employment less mentally draining.

These are huge differences between women and men and represent, in part at least, the real reason female leaders are quitting at a faster rate than male leaders.

So go ahead, Ladies. Lean out and love it.