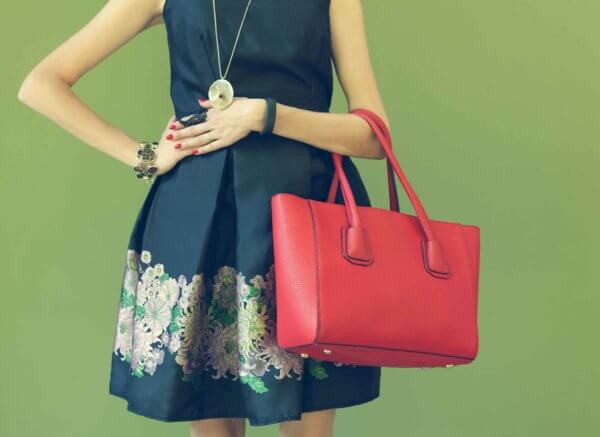 Some time ago, a friend of mine told me about a woman she knows who was dating a man who earned considerably less than she did. To preserve his manhood, when they went out for dinner she would hand this man her debit card under the table so he could “pay” the bill.

In what universe is this empowering for either one of them?

That may be an extreme—albeit 100% true—example of how twisted things are between the sexes today, but it is nevertheless true that countless women have become the providers in their relationships.

In their relationships, they have become The Man.

We have an epidemic in America of highly educated and successful women who want to be strong and powerful in their own right but also want a man who’s as at least at strong as powerful as they are. Preferably more.

Problem is, they can’t find him.

I hear from these women regularly and often. Here’s an example:

My daughter is late 20s. Gorgeous, witty, educated, great career, owns her own home, and can’t find Mr. Right. Admittedly, she has very high standards; but the dating pool seems to be largely: divorced w/kids, betas, dumb, or generally clueless about how to treat a lady.

My daughter is a high achiever. She’s a 38-year-old, well-educated (two Ivy League schools), creative, intelligent, sophisticated, loving, successful, attractive, with a model-like body, and surprisingly can’t find a desired partner. I must say she wasted many years on several senseless relationships. She is now extremely unhappy that she doesn’t have a partner and, most importantly, she wants to have children. All of her friends are married with kids. I’m clueless why she can’t find her desired partner.

The current dearth of “marriageable” men is more a reflection of women than it is of men. Women are the relationship navigators, and they’ve changed the game. Since the day they were born, they’ve been told that femininity equals weakness, and that in order to prove their value they should shed their femininity and become “strong and independent” instead.

That may have allowed women to get ahead in the marketplace. But at home, where it matters, it landed them in a ditch.

By operating full time in their masculine, these women aren’t attracting the masculine men they want. Strong, confident, gainfully employed men are attracted to women who are soft, kind, and maternal. Women who actually like men and who need them.

The culture tells women something different. It insists that men are intimidated by strong and independent women. But that’s not it.

If a man is attracted to a woman who’s always in her masculine, he will regret it down the line. And she will realize she attracted a man who was willing to take a step back and let her lead—and she will come to resent him. I see it all the time. I bet you do, too.

Strong and successful women who won’t let down their guard are ultimately governed by fear. For any number of reasons, they don’t trust men to take care of them, so they put up a forcefield. They refuse to be vulnerable and disempower their man in order to feel safe.

Ironically, it is women’s unwillingness to trust men, and to understand them, that holds women back. The moment she puts down her sword and finds her feminine is the moment she’ll find what she really wants.