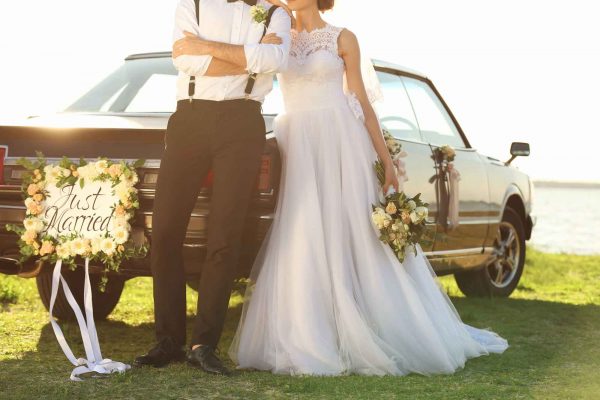 COVID-19 changed everything, and the lifestyle of today’s mothers was no exception. Over two million women left the workforce in 2020, in large part due to the demands of caring for their children while working full-time.

Our current administration considers this a tragedy that must be remedied. But what if it’s a blessing in disguise?

Indeed, Americans received some critical data last week: U.S. birth rates have fallen to their lowest point in more than a century. This is the real tragedy.

Some experts blame the pandemic for this phenomenon, but the real reason women don’t have babies anymore is because for half-a-century they’ve been groomed to forget about marriage and motherhood and to focus exclusively on money and careers.

“Forget about getting married!” women were told. “Have kids later! Don’t worry about school debt. You can pay it off later with all the money you make!” (How this is all going to work out alongside the reality of a woman’s biological clock goes unmentioned.)

And so, women did what they were told to do: They postponed marriage and motherhood while moving in and out of countless uncommitted relationships, often living with boyfriends they didn’t marry during their prime fertile years.

After a decade of failed relationships, women realize the clock is ticking and try to hurry up and find a man to marry so they can have kids. But many can’t find a man who’s worthy of marrying or who’s willing to commit. And many of those who do get married are too old to conceive more than one child. Or they do manage to have more than one but don’t stay home to raise them because of the debt they’ve accrued, either from IVF or from getting too many degrees they never used.

In other words, feminists got just what they wanted: for women to have fewer babies and to outsource the care of whatever babies they do have. Women today are now cogs in the workplace. Their children get the leftovers.

Still, I am hopeful. A recent article in The Atlantic (The Atlantic!) outlined the reality of what it looks like behind the scenes when mothers work full-time and year-round, the way our current administration insists women should do.

“For Allison Fastow, “having it all” meant listening to her 6-year-old sob and bang on her door in search of comfort and not being able to give it to him because she was in the middle of an important call. “The distance that you have as a parent working outside of the home keeps you from seeing these things,” she told me, and then started to cry.”

Another article by psychoanalyst Erica Komisar highlighted the reality of maternal guilt in her article, “In Praise of Maternal Guilt.” In it, Komisar implores mothers to listen to their guilt, rather than to justify it or blame society for its existence. Guilt is “a signal feeling,” she writes, “one that helps us to focus on what’s important.”

At the core of the conversation about work and motherhood is that America’s elite has for decades touted “workism,” or looking for life’s meaning in one’s work. This message trickled down to everyday women who now make the pursuit of a career their single most important goal in life. Rejecting maternal desire, or a woman’s femininity, became necessary in order for women to prove their value to the world.

This radical shift in focus—off of marriage and family, onto money and self-fulfillment—has been a complete disaster. Not only does it fail to connect humans emotionally and spiritually, it has made women—and children, and even men—miserable.

It is high time we rejected this narrative and revived America’s former mindset about marriage and family. Let’s bring it back to its rightful place. Let’s elevate it to the highest calling in the land and top glamorizing work as something that can supplant love and family—because it can’t. No amount of money or fame can make up for the unmitigated joy that comes from having children and from being there to raise them.

I predict Generation Z will turn things around. I’ve seen evidence that this generation sees the futility of putting money and success above love and family and wants something different for themselves. We can help them by promoting the fact that there’s nothing in life so valuable, so fun, and so utterly gratifying than raising a family of one’s own.

Previous Post:Ep. 96: The Queen Bee Syndrome: Feminism and the Black Community:
India Lee Starks
Next Post:Ep. 97: The Surprising Benefits of Not Sleeping with Your Spouse—and Other Lesser Known Truths about Marriage:
Rabbi Manis Friedman
Loading Comments...