Are you a husband in a high-conflict marriage? 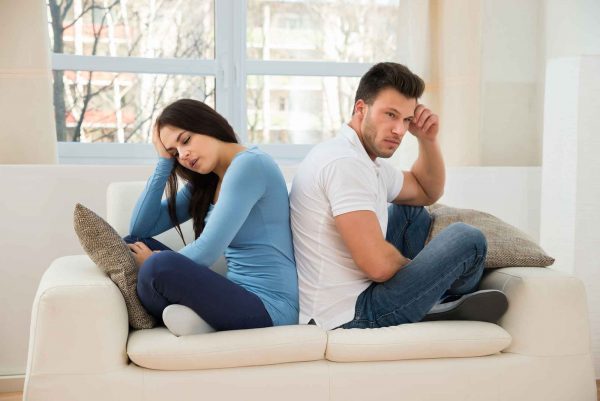 So I’ve changed my coaching practice a bit in that I’m now working with both husbands and wives (in separate sessions). Until now, I’ve mainly coached wives—although I always have a session or two with the husband as well, and he has access to me via WhatsApp, too.

I did it this way because it has always been my argument that women are the relationship navigators since men are naturals at responding to the woman they love out of a deep desire to see her happy.

A husband’s actions are more often than not reactions. He’s reacting to something his wife said or did, or to something she didn’t say or didn’t do. He’s reacting to her moods, her gestures, her inflections, and her tone. Thus, when a wife adopts the attitudes and behaviors that bring out the best in her man, she almost always gets the best from him.

I stand by this claim because it’s the reality of human nature, which doesn’t change. But something else has.

For the past several decades, men have been told, either implicitly or explicitly, that they should step aside to allow women to flourish. The implication is that men should go out of their way to accommodate women’s needs and desires, which have been supposedly repressed since the beginning of time, and suppress their masculine identity in the name of equality.

The constant drumbeat (thank you, Media) that women are suffering under the weight of trying to “do it all” invariably speaks to the heart of a husband, who wants to make life easier for his wife. And so: he tries his best to please her in order to make her happy.

Only it doesn’t work, as most men can attest.

For one thing, no one can make anyone else happy—that’s our job as individuals. For another, it’s a libido killer to be with a man who’s a people pleaser. What women really want is a strong masculine man who knows his own mind and who can’t be swayed by others. A man who’s active, not passive. A man who says No when necessary and who’s virtuous, who fights for his family and his principles.

Men don’t realize that the equality narrative they’ve absorbed sabotages their relationships with women. They think they’re being “nice”; but in reality they’re acting in ways that repel women, rather than draw them in. It is true that men have always wanted to see their wives happy, but in the past they didn’t believe the way to do this was to exterminate their manhood.

Every good marriage is predicated on the existence of a strong masculine and a strong feminine identity. That’s why it typically takes only one partner to act. When one person becomes strong in their respective identity, the other will follow suit.

The problem with modern love isn’t that this is no longer true but that men are up against so many cultural hurdles it’s making marriage harder than it needs to be. Too many men have grown up in father-absent homes and thus have no model for manhood. Others were raised by domineering mothers and learned not to rock the boat so their mothers would be happy. (This can be true growing up with a single mother as well.)

This may work as a coping mechanism for a child, but it’s a disastrous approach to marriage. Women don’t respect men they can control, and they certainly don’t want to have sex with them! This gap in understanding has become all too common in modern marriage.

When they both put these skills to action, that’s when the magic happens.