In my last post, I offered 6 reasons why gender role reversal—in which the wife makes the money while the husband stays home—typically doesn’t work. As I was working on the article, I received an email from a woman who asked this question:What practical advice vis a vis finding a suitable mate do you have for women who have already completed a high degree of education and command large salaries? I sometimes feel (perhaps inaccurately) that there is a dearth of educated successful men relative to 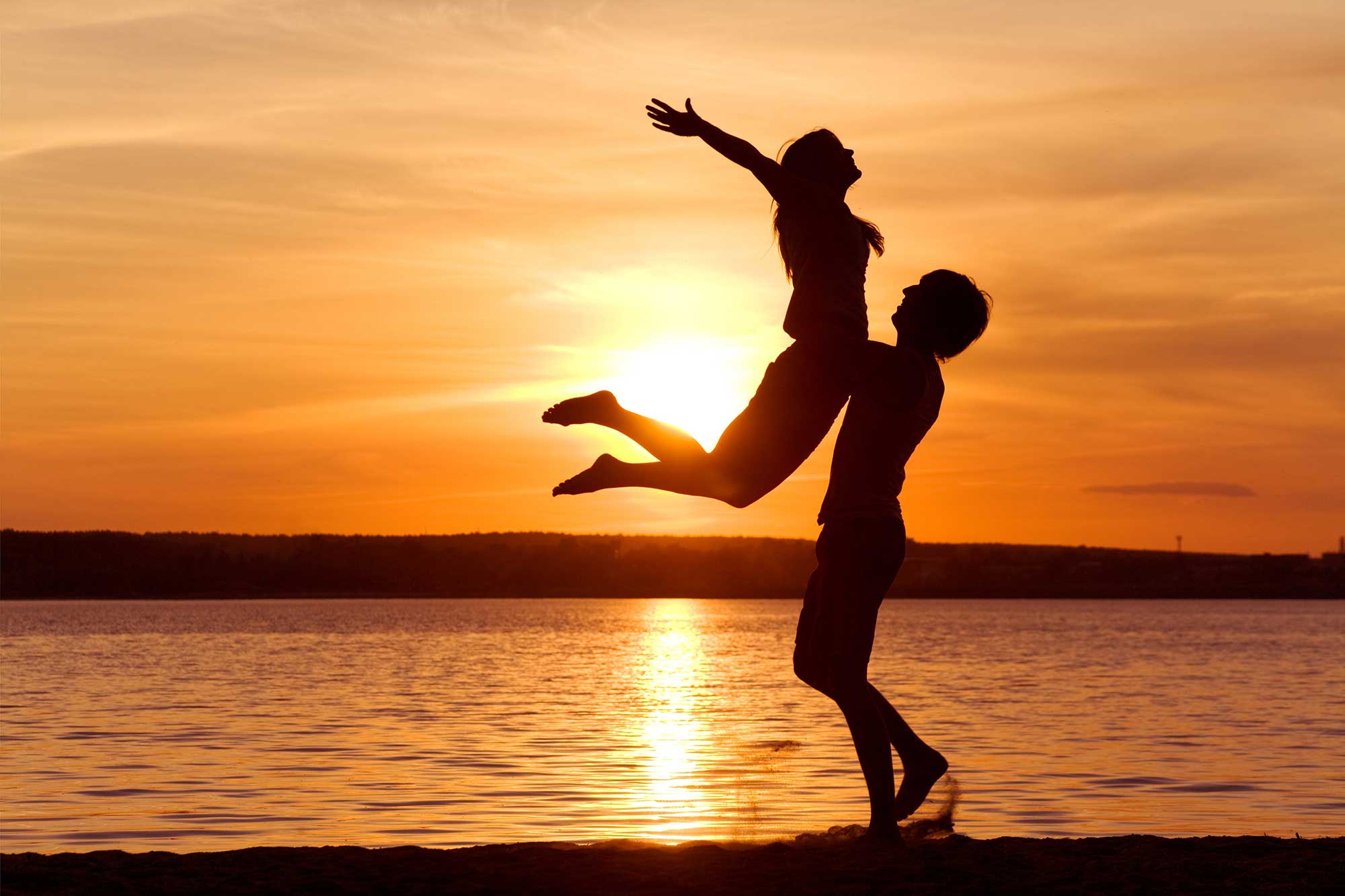 In my last post, I offered 6 reasons why gender role reversal—in which the wife makes the money while the husband stays home—typically doesn’t work. As I was writing the article, I received an email from a woman who asked this question:

“What practical advice vis a vis finding a suitable mate do you have for women who have already completed a high degree of education and command large salaries? I sometimes feel (perhaps inaccurately) that there is a dearth of educated successful men relative to their female counterparts.”

What a topical question! What do we do about the very real conundrum modern women face in finding a suitable mate? Considering the pitfalls of gender role reversal, how can highly educated successful women find lasting love?

I’ll begin by telling you about a friend of mine—we’ll call her Kate. Kate has two degrees, one of which is from a prestigious university. A single mom in her fifties, Kate began dating a man—we’ll call him Joe—and they were together about five years. When Kate and Joe began dating, they were on equal footing financially. Then Kate made a career change and started her own business. Soon she was out-earning Joe.

Kate’s business was so successful, in fact, the two had talked about Joe quitting his job to come work with Kate—which I’ve no doubt Joe viewed as working for Kate. As time went on, Joe began feeling smaller and smaller in relation to Kate, whose take-charge attitude was becoming more and more evident by the day. Despite his reservations to marry, Kate pressured him to do so; and he caved.

They were married and divorced in less than a year.

My emailer’s hunch is correct: there is a dearth of educated successful men relative to their female counterparts. And this has changed the nature of love considerably. My friend’s story is a textbook case of what happens when men and women reverse roles, when she’s the higher achiever and as a result, makes more money than her man. While this can certainly work for some couples, more often than not it causes problems. The question is why.

The culture will tell you it’s because men are threatened by successful women and then leave it at that. But the real reason is far more nuanced.

For one thing, educated successful women prefer to marry educated, successful men. They don’t tend to marry ‘down,’ as we say, because women are typically attracted to men who are either more educated than they are or who make more money than they do. And if there’s one thing we can’t change, it’s the law of attraction.

Secondly, I don’t agree that men are threatened by successful women. I think smart, confident women turn men on just as much as smart, confident men turn women on. What men don’t like or want is for women to use their power against them in a game of oneupmanship. That’s when the trouble starts. As clinical psychiatrist Paul Dobransky, M.D. wrote in response to my 2012 article “The War on Men,” “Men know women are powerful, and we don’t mind that one bit. It empowers us that you’re empowered,” “Unless, that is, you disempower us in order to feel empowered.”

Personalities certainly play a role. Perhaps Kate is subconsciously attracted to men who are easily intimidated. Or perhaps that’s not it. Perhaps there just aren’t enough men in her league. And given the stats, that could certainly be the case. Either which way, women will have to decide what’s most important in the end: power or love. Because it’s very difficult to rectify the two. Most men don’t want to play second fiddle.

We may balk at this, but there’s a perfectly reasonable explanation for why this is so.

For most men, their job is their identity. Not only are men competitive by nature, they prefer to be the main breadwinner—which is just as well since that’s what most women want, too. (In roughly two-thirds of married or cohabiting couples, men earn more than women.) The reason breadwinning is more important to men than it is to women is because men are providers and protectors by nature. Women may feel empowered when they make their own money. But they don’t feel empowered by using the money they earn to take care of a man.

On the contrary, this arrangement often leads to resentment. Resentment and lack of respect, on the part of wives, is one of the biggest problems in couples for whom the roles are reversed. This is not the case in a more conventional marital arrangement.

Men love to take care of their wives and family. It emboldens them.

Since the vast majority of women would ideally choose to opt out of the workforce for some period of time, it makes sense for women to choose careers that are more flexible, rather than ones that will demand all of their attention. And as it happens, those careers tend to be the ones that pay less. (For the record, a man who wants to be involved at home can do the same thing.)

Am I saying women shouldn’t become doctors or lawyers? No. But I am saying they’ll have to accept the trade-offs. That was my point about choosing power or love.

But what if, as my emailer noted, a woman has “already completed a high degree of education and commands a large salary”?

In that case, she has three choices: hold out for a man who’s her educational and financial “equal,” marry ‘down,’ or don’t marry at all. But given the way things are today, for many women the first option may not come to pass. The second option is far more likely to be the norm going forward. And the single best way to make that relationship work is to learn how to live on your husband’s salary.

In other words, don’t marry ‘down’ and then Lord over him with your greater earning power. Marry ‘down’ and live by what you’ve chosen in him. Use your income for savings or investments and create a budget that allows you both to live on one income. Because the more you empower your man to be able to take care of his family, the more successful your marriage will be.

That may sound daunting, but the alternative can be much worse. Just ask the women who know.

What we can all learn from Matt Lauer’s fall from grace
Next Post:What to Tell Our Sons about Women, Work, Sex and #Metoo