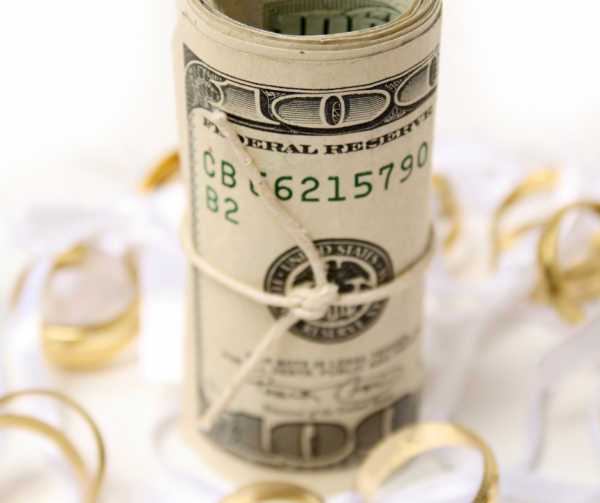 Do young people today know what they’re getting into when they say “I do”? From what I can see, the answer is a resounding No.

And honestly, why would they?

As products of divorce, they have no role models.

The culture in which they live praises the single life, as though marriage holds people back rather than propels them forward.

All the shows they watch and the books they read emphasize the idea of “emotional connection” and pay zero attention to what marriage will actually involve.

Social media and dating apps highlight the here-and-now and ignore the reality and the value of delayed gratification.

Religion is all but gone, and families no longer live in the same town—thus creating a complete lack of community and social support.

The result of all this is that couples today get married in a vacuum. They head to the altar based on the way they feel about each other, as if this will carry them a lifetime. (Hint: It won’t.) And they marry people they’ve never actually dated while living in the same town, thinking long-distance love will translate to happiness at home.

And then, there’s finances. So many married couples today do not combine finances—mainly because they’ve been taught that to do so will cause them to be stuck should they get divorced later on, thus causing the very divorce they’re trying to avoid because they were never really “all in” in the first place.

It’s fascinating that married couples will share a bed but not a bank account. For the vast majority of them, sharing a bed is nothing new; they were doing that before they got married.

What makes marriage distinct, what makes marriage marriage, is that a couple becomes ONE. One heart and one mind and one unit. And this can’t happen when the engine of marriage—money, and the myriad decisions that must be made with money, along with the hard conversations that inevitably come up—is missing.

Can you technically be married and live separate financial lives? Sure.

But you won’t have unity.

You won’t have the forward financial momentum that comes from working as a team.

You won’t experience what true intimacy feels like, inside the bedroom and out.

Instead, you’ll be living more like roommates who share the same space and a couple of kids.

Now for some couples, separate finances may work. They like living this way, and who am I to tell them any different?

Fair enough. But as a relationship coach, I have yet to meet a single married couple who fits the bill. In every case, their financials are a mess—not because they don’t have money but because they don’t work together as a team with the money they do have.

Bottom line: Marriage today is harder than ever—there are so many things working against young couples that are out of their control. But learning how to share finances, and choosing to embrace the hard conversations and decisions that result from doing so, is not only within our control but is what separates marriage from just a regular ‘ole relationship.

When a couple functions as a team, rather than like roommates the way so many modern couples do, they are far more likely to build not only wealth but a stronger and more sustainable marriage.

Without that piece, you’re not really married at all.

Is she marriage material?
Next Post:“You got a degree for a reason!”
Loading Comments...