What It Means to Marry Smart

Last week I wrote an article for Fox News entitled entitled “Women Marrying ‘Down’ Is Nothing to Celebrate.” It’s essentially an explanation of hypergamy, or the desire of most women to marry a man who’s either more educated or successful than they.This phenomenon is still very much alive and is grounded is evolutionary biology, for two reasons. One, respect is the underpinning of any good marriage; and women who rise above their husbands tend to lose respect for them—which then rears its ugly 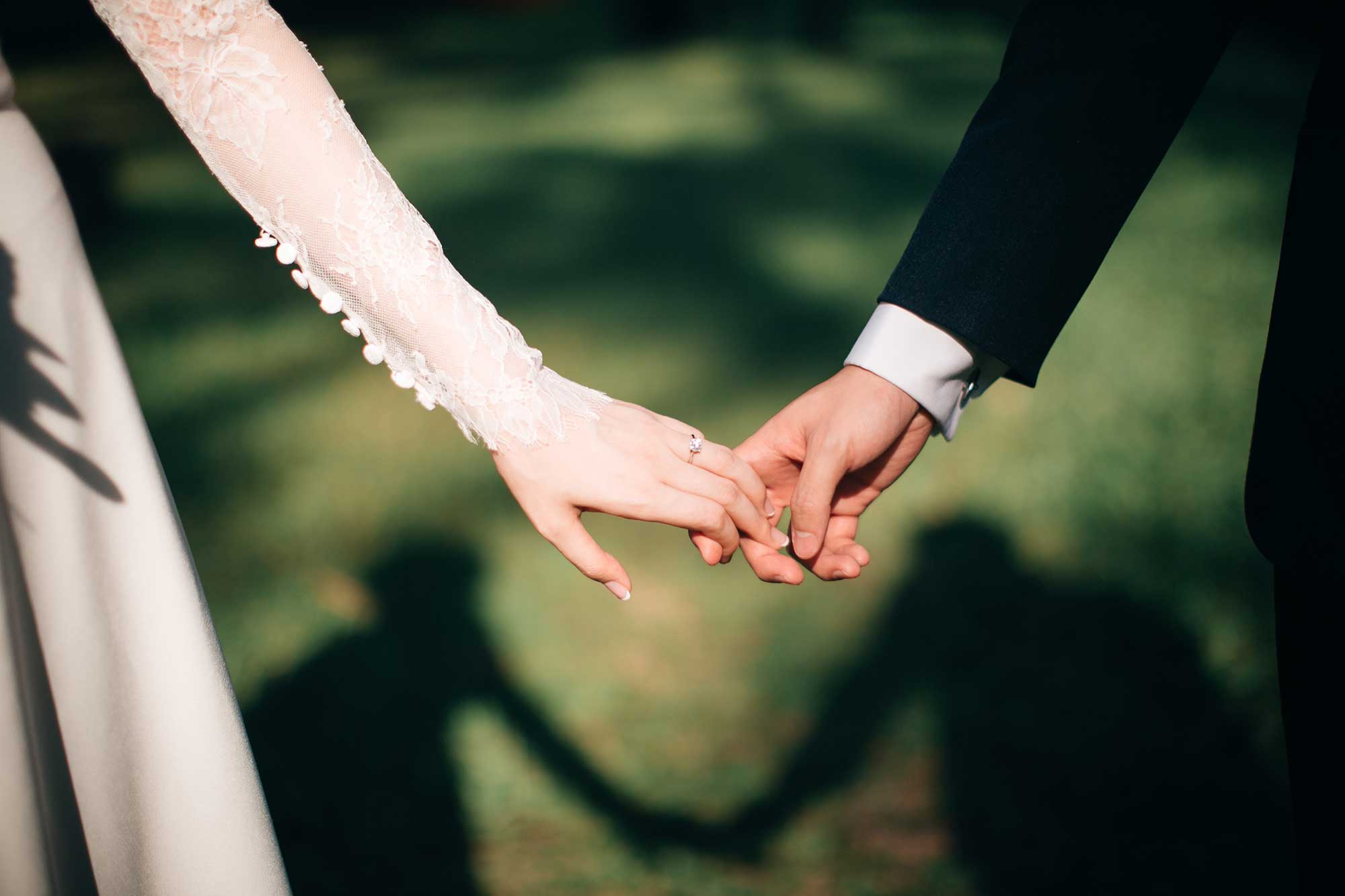 Last week I wrote an article for Fox News entitled “Women Marrying ‘Down’ Is Nothing to Celebrate.“ It’s essentially an explanation of hypergamy, or the desire of most women to marry a man who’s either more educated or successful than they.

This phenomenon is still very much alive and is grounded is evolutionary biology—for two reasons.

One, respect is the underpinning of any good marriage; and women who rise above their husbands tend to lose respect for them—which then rears its ugly head in the bedroom.

Moreover, for most men, their psychological well-being is permanently attached to their paycheck. This is why marriages that reverse roles completely tend to be less stable.

The second reason has to do with motherhood. Since women are the ones who give birth, breastfeed, and have a unique roles in babies’ lives, it’s only natural to want a man who can support them for some period of time down the road.

Even today, most women in the U.S. choose to stay home and care for their babies full time or move in and out of the workforce over the course of their children’s lives. I did both, which I was only able to do because of my breadwinner husband. His steady work provided the freedom for me to be a mother, first and foremost, and to also pursue my passion—a passion that could never feed, clothe and house a family on its own. Not even close.

Ironically, a study was released just this week that proves hypergamy is alive and well. Researchers at Coventry and Aberystwyth universities in the UK looked at three years of data from TubeCrush, a British site where users upload photos of men to evaluate the type most women find attractive. The results?

In other words, security still matters to women.

That was the point of my article at Fox, but some readers misinterpreted it and thought I was touting the need for a man to be wealthy. I was not. I was merely referring to the fact that most women need to depend on a man at some point in their lives and thus need a steady breadwinner. A steady breadwinner doesn’t have to be wealthy. Just stable. Reliable.

Still other commenters asked why I didn’t mention love. Because love is a given—most people today marry for love. But it is not enough.

To ignore a man’s earning potential is to set oneself up for disappointment down the road, as Caryn’s story (from my article) explains. Hypergamy exists because it is rooted in human nature, which doesn’t change. Of course, society does—which is why changing norms are difficult to square with all the changes taking place.

If women “don’t need a man,” then men will cease to work hard on women’s behalf. That means there will be fewer men from which to choose, since most women prefer a man of equal or higher status. In fact, the more educated and successful women become in the world outside their doorstep, the higher their expectations for a partner will be.

What no one tells women is that someday most of them will give birth to a human being whose entire world will revolve around them. And that will change everything.

It is then when a woman’s devotion to her career typically lessens and a husband’s earning power becomes paramount. This has nothing to do with fairness or equality because men and women are not equal. Their differences become glaring once children come along, even for couples who don’t live by a strict set of traditional gender roles—which, for the record, is most of us.

Knowing this ahead of time, rather than succumbing to the equality narrative, will go along way for any marriage. Yes, there are some who can switch things up and make it work. But they are the exception, not the rule. So don’t bank on it.

Instead, plan in advance for a life that embraces marriage and motherhood. If you do, you’ll be way ahead of the game. Consider this email I received from woman named Catherine:

I read your opinion article on the Fox News website about women marrying down, and I must say I agree completely. I found that I, myself, married a man who does not have a college degree and has chosen a career that is either a feast or famine sort of life. I guess part of my problem was that I never intended to marry when I was in college. I saw my future as a successful writer, taking care of myself. I never thought about marriage; I just wanted a chance to take care of myself and see the world.

This is the exact problem many women face today. They weren’t raised to be wives; they were raised to rule the world! Yet most will become wives and mothers someday. What sense does this make?

For most women, there will come a time when being a mother will be the primary focus. For many, it will become an all-consuming desire. And if you haven’t made plans in advance by marrying a man who’s a stable earner or who’s on his way toward becoming one, you will very likely regret it.

Smart Men Don’t Marry Feminists
Next Post:What we can all learn from Matt Lauer’s fall from grace