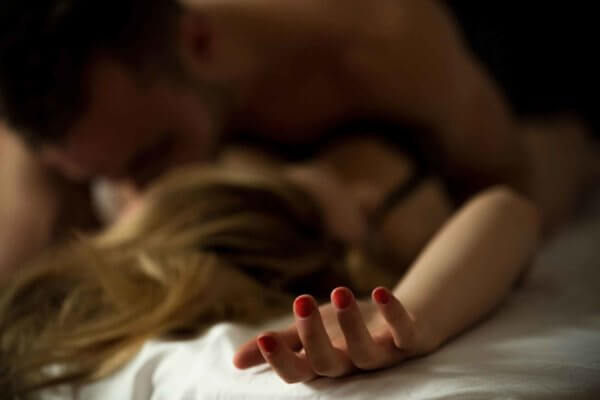 Last week I wrote an article entitled “Ladies, Stop Trying to Have Sex Like a Man.” In it, I wrote that the birth control pill may keep women from getting pregnant, but it can’t do a thing about female nature.

A woman’s unique sexual psychology isn’t designed for hookups. The oxytocin that floods her body causes her to get attached whether she intends to or not. This is true even for sexually liberal women.

Men are different. They have oxytocin, too, but a much smaller amount—and are thus more capable of detaching after a hookup. That this is true, however, doesn’t mean men should take advantage of this fact. Nor does it necessarily mean they’ll walk away unscathed.

Here are 5 reasons why men should avoid uncommitted sex, too:

There’s a simple solution to not landing in any one of the above scenarios: never go to bed with a woman you don’t love deeply and know extremely well. To do so is to play with fire.

What if you don’t find yourself unTIL you get married?
Next Post:Maryann White: The Challenges of Being a 21st Century Catholic Mom