What to Tell Our Sons about Women, Work, Sex and #Metoo

Each and every day for the past several months, after my almost 15-year old son showers and dresses for school, he walks into our kitchen to hear NPR talking about yet another man who’s been accused of sexual harassment.About 20 minutes later, he and I get into our car, turn on Fox radio (Did you hear that, Obama? Some of us listen to Fox and NPR—you should try it!) and land on the same topic. Later that day, when I pick my son up from school, he gets in the car and what do you know: more of the 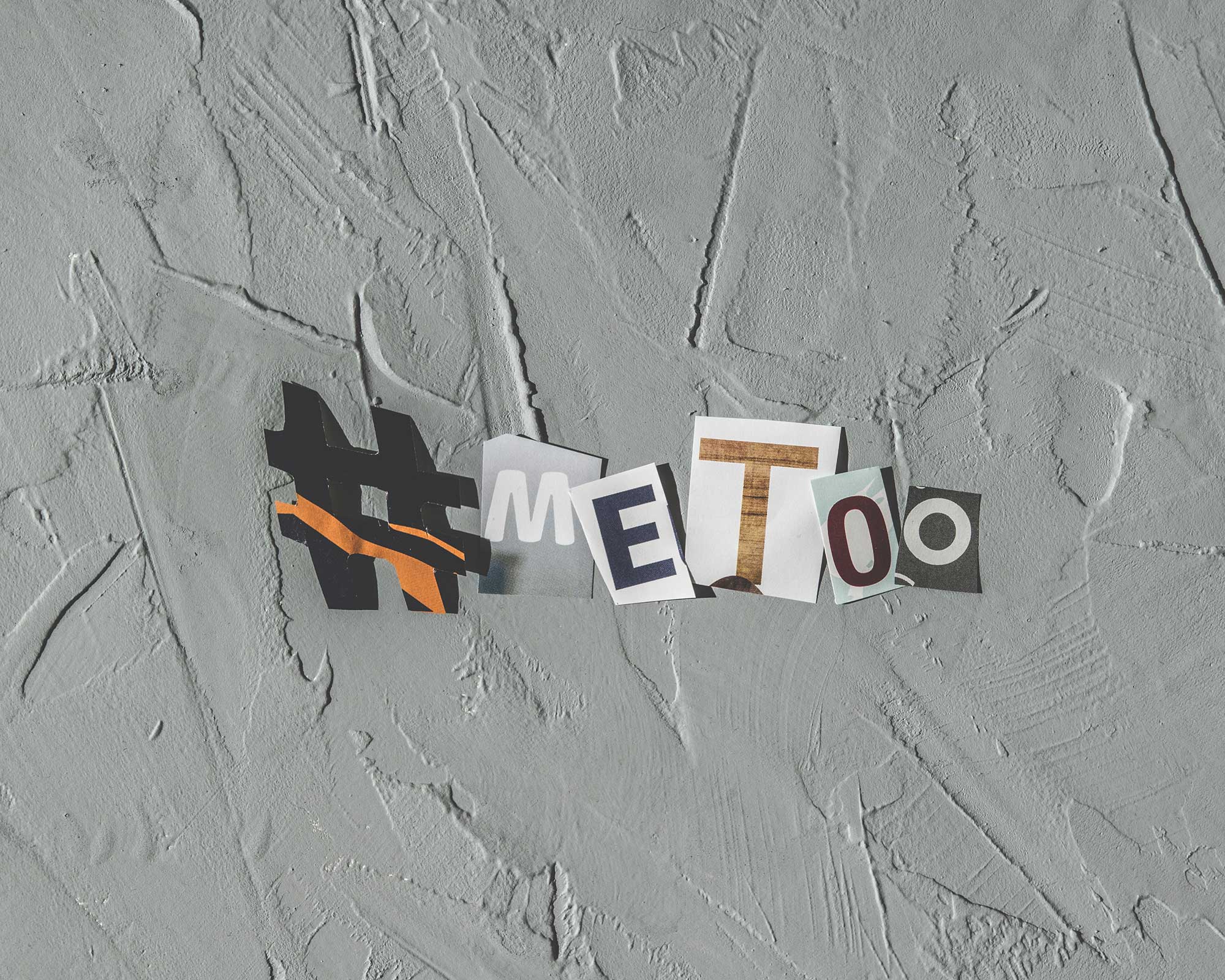 Each and every day for the past several months, after my almost 15-year old son showers and dresses for school, he walks into our kitchen to hear NPR talking about yet another man who’s been accused of sexual harassment.

About 20 minutes later, he and I get into our car, turn on Fox radio (Did you hear that, Obama? Some of us listen to Fox and NPR—you should try it!) and land on the same topic. Later that day, when I pick my son up from school, he gets in the car and what do you know: more of the same.

Could I simply turn the dial to a music channel? Yes, and I have. But I’m an avid talk radio listener, and the topic won’t go away. Inevitably, my son hears something about sexual harassment before I think to change the channel. Besides, he has to live in the real world. And sadly, this is our new world.

I try to imagine what goes on in his mind when he hears all this stuff. Since he’s regularly exposed to the “two different planets” on which Americans live, he at least hears both sides of the story. From NPR, he learns the patriarchy is alive and well and is the ultimate enemy of women. From Fox, he learns that all these stories about sexual harassment are not equal in merit. He learns that sex is complicated business, and that women are culpable, too.

Ironically, my son is taking sex ed this semester. The juxtaposition of this fact and his listening to talk of #Metoo has naturally prompted conversations about men, women and sex. What did our conversations look like?

We know what the Left would say they should look like. They would tell me to make sure I talk to my son about “consent”— and about the concept of “no” meaning no. These are the buzzwords that imply men are prone to predatory behavior, and that women, in turn, are their inevitable victims. They would tell me to tell my son that women can wear whatever they wish, and men should have no sexual response. Or if they do, they should ignore it. Because to suggest women want to be noticed for their bodies is a crime in and of itself.

But I don’t need to tell my son any of that, and neither do you. Here are 3 things to teach your son about women, work, sex and #Metoo:

1. The #Metoo movement is a political one; don’t fall for its underlying premise.

#Metoo isn’t about sexual harassment—it’s about power for women on the left. Indeed, Andrew Sullivan said it best: “The early exposure of Roger Ailes, Bill O’Reilly, and Harvey Weinstein quickly extended to more ambiguous and trivial cases. Distinctions among many different types of offenses were being instantly lost in the fervor. Punishment was almost always the same…Any presumption of innocence was regarded as a misogynist dodge, and an anonymous online list of accusations against named men in the media was created and circulated with nary an attempt by its instigators to substantiate a single one. Within a few weeks, the righteous exposure of hideous abuse of power had morphed into a more generalized revolution against the patriarchy.” [emphasis mine]

2. Outside of marriage, sex should not be viewed as a recreational activity—no matter who tells you otherwise.

Casual sex—one-night stands, hooking up, friends with benefits, whatever you want to call it—rarely ends well, for women or for men. But this is especially true for women, who’ve been taught to believe they can easily separate sex and emotion. They can’t, which is why our universities are now awash in a so-called “rape culture.” It isn’t true that young men in college are raping young women in droves. More often than not, young women are getting very drunk and pretending they don’t care about the men with whom they sleep. And they’re failing, big time. So stay away from drunk girls when you get to college; it’s a bona fide land mine.

3. The workplace is for work, not for sex.

When at all possible, do not mix work with pleasure. Keep your love life separate from your work life. And if and when you marry, adhere to the Pence rule. Vice President Mike Pence doesn’t dine alone with a woman other than his wife, nor does he attend events without her in places where alcohol is served. In short, he doesn’t put himself in compromising positions. (For the record, neither your father nor I do either.) People mocked him for this, but people always mock those whose ideas differ from the norm. Even when they work.

Bottom line: There’s a way to stay out of this #Metoo mess. But you must think for yourself and ignore the propaganda. If you do, you’ll be fine.

How can highly educated successful women find lasting love?
Next Post: When Women Won’t Say ‘I Do’