I read two articles last week that, when juxtaposed, were rather ironic. The first is called “How to Increase Participation in Marriage and Relationship Education,” and the second was the announcement that Donald Jr. and Vanessa Trump, who have five children together, are getting divorced.Today, when we hear news about yet another divorce it’s nothing but a yawn. “That’s too bad,” we think. And then we move on with our day. If we do have other thoughts, such as, “This divorce business is getting 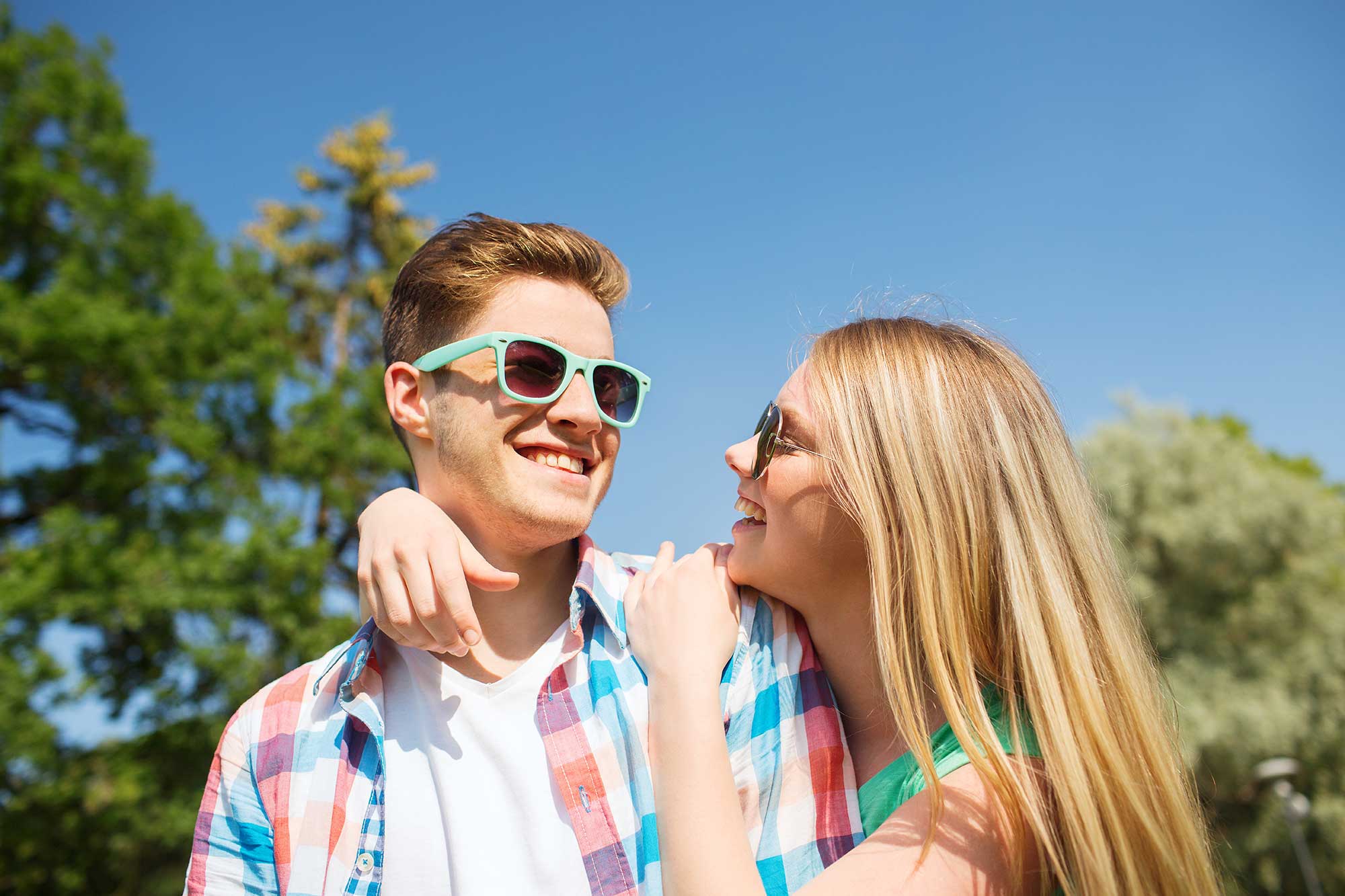 I read two articles last week that, when juxtaposed, were rather ironic. The first is called “How to Increase Participation in Marriage and Relationship Education,” and the second was the announcement that Donald Jr. and Vanessa Trump, who have five children together, are getting divorced.

Today, when we hear news about yet another divorce it’s nothing but a yawn. “That’s too bad,” we think. And then we move on with our day.

If we do have other thoughts, such as, “This divorce business is getting out of control,” we keep it to ourselves—for the obvious reason: we all know someone who is divorced or who’s getting divorced, and no one wants to step on their toes.

I too have no desire to cast aspersions, but there’s no way to solve any social crisis without stepping on people’s toes. And divorce is absolutely a crisis.

One thing we rarely utter aloud is that many, many divorces aren’t necessary. A spouse who files for divorce due to abuse or addiction is not on the same par as a spouse who files due to “irreconcilable differences,” which is the number one reason women give today (I say ‘women’ since they initiate 70% of all divorces) for seeking a divorce.

But “irreconcilable differences” covers every conceivable grievance a person can have. Consequently, all divorces get lumped into the same category. No one asks why the divorce is taking place or what could have been done to avoid it. It’s not considered our business.

For one thing, divorce has been found to be “contagious”—meaning the more our friends and family divorce, the more likely we are to divorce as well. Consider how empowering it would be if couples were surrounded by other married couples. Consider how empowering it would be if we heard regularly from couples who’ve been married for eons, rather than hearing weekly about yet another divorce.

The more obvious reason divorce is our business is children. We give lip service to the idea that children are “resilient,” but in fact children of divorce suffer long into adulthood. And the effects of their suffering are far-reaching, notes one courageous man named Ryan.

“Based on my personal experience, and what I’ve observed knowing dozens of people with divorced parents, it is my belief there is no divorce that does not severely damage a child and set them back for their entire life. Some divorces are necessary, as in cases of abuse or addiction problems. Some children of divorced parents will appear to survive or thrive. But children of divorce are much less likely to reach their full potential because they spend so many years and so much energy trying to climb out of the hole they start in.”

To ignore the magnitude of divorce is cowardly. It says, “That ship has sailed; there’s nothing we can do.” But in fact there are things we can do. We can teach people early on what they need to know about love, sex, marriage and divorce so they’re better prepared for the future.

“Offering relationship education when young people begin to form relational values and plans, such as during the adolescent years, may be an appropriate time to emphasize the characteristics of individuals that are associated with relationship literacy and marital satisfaction,” writes Stephen Duncan.

And then we model it.

Will all this stop our children from getting divorced someday? There’s no guarantee. But this I do know: It can’t hurt, and it will definitely help.

What our children learn from the culture about marriage and divorce is harmful. Whenever a high-profile couple with children announces they’re getting divorced, they offer some version of the same statement—that they have “tremendous love and respect for one another” and that their children are their number one priority.

The message implies that marriage and commitment have nothing in common, and that children do fine being raised by parents who live in separate homes and who eventually take up with someone new. But the reality paints a different picture.

The uncomfortable truth is, unless there’s abuse or high conflict children do much better if their parents stay together.

This is but one reason why marriage and relationship education is so important. We may or may not be able to change marriage laws, but we can change hearts and minds. We can also start to tell the truth about divorce. This video from Jordan Peterson, entitled “Divorce May Ruin You,” is a bold beginning to that conversation.

“The idea that you can be divorced once you have children? That’s kind of a stupid idea, ’cause you can’t. You can find a limited initial substitute for your freedom. But if you have kids and you try and get divorced, the probability that that’s going to demolish your life is very, very high,” notes Peterson. “It is roughly equivalent to having non-fatal cancer.”

There are so many hard truths people need to know about marriage and divorce before they say “I do,” things that could help them make good decisions and weather the storms. But as a society, we don’t tell them. Instead, we stay out of it—as if the older generation has no wisdom to share. What a waste!

Whether you’ve succeeded or failed in love, you have something of value to share.

No one enters a marriage wanting or thinking they’ll get divorced. The goal is to stay married. Knowing this, the question we as a society should be asking ourselves is: How can we help make that happen?

The Neutering of the American Male
Next Post: Dating 101: Film takes aim at America’s hookup culture and the death of courtship