Ep. 124: The Staggering Costs of Our 21st Century Sexual Free-For-All 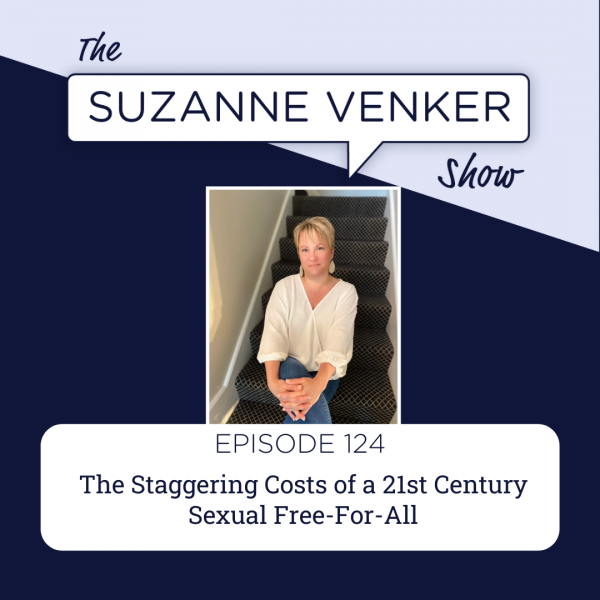 Suzanne reads evolutionary biologists Bret Weinstein’s and Heather Heying’s article, “An Evolutionary Biologist’s Guide to Finding Love in the 21st Century” and provides the roadmap needed to get men and women back on track.

4:50  The entire issue (especially regarding sex) is largely due to birth control

8:48  Birth control rewrote the rules of human mature and wrecked the sexual logic that governed the system

10:10  Babies are best raised by a team (mother and father) and extended family

11:00  Men and women have different reasons and requirements for choosing a spouse

13:00  Sex used to be thrilling because it was scarce, and the stakes were high

14:00  Women go along with the cultural narrative of casual sex even though it goes against their natural tendencies to be selective and want commitment

15:50  A woman who demands commitment competes for male attention alongside every woman who does not

20:29  The dating landscape is a minefield with no guardrails

6 Things Women Need to Know About Men
Next Post:Ep. 125: 5 Reasons Women Don’t Get What They Need From Men
Loading Comments...