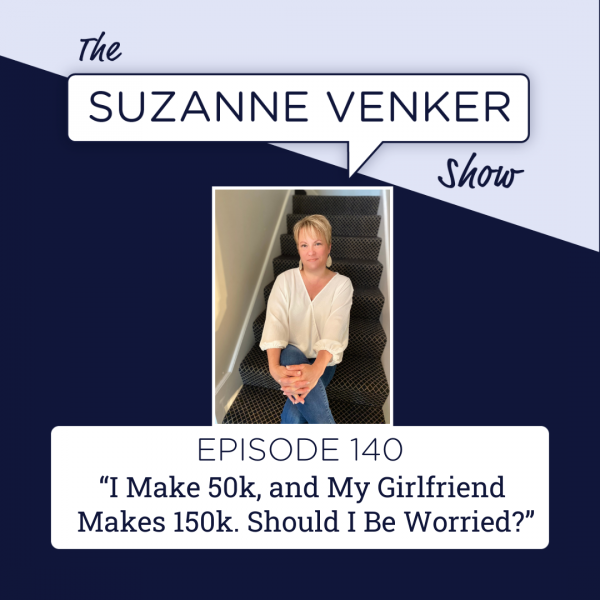 Suzanne discusses the uncomfortable reality of a giant earnings gap in which the woman is the higher earner by highlighting an article in The New York Times entitled, “How I Fell for an ‘I’m the Man Man.”

2:35  Suzanne reads from an article in the NY Times entitled “How I Fell For an ‘I’m the Man’ Man”

4:35  The relationship dynamics  described in the article are commonplace today

5:30  A seismic shift has happened in the dating world regarding this sexual dynamic

6:10  This dynamic makes most women miserable

11:00  Women have the ability to get pregnant and give life, which makes her role in society immeasurable

13:15  By saying women and men are the same, we set them up to fail by ignoring biological reality

16:40  Move with the biological tide and you will most likely succeed

Previous Post:Ep. 139: How NOT to Find a Quality Man on a Dating App
Next Post:Ep. 141: The Renaissance of Men: Will Spencer
Loading Comments...