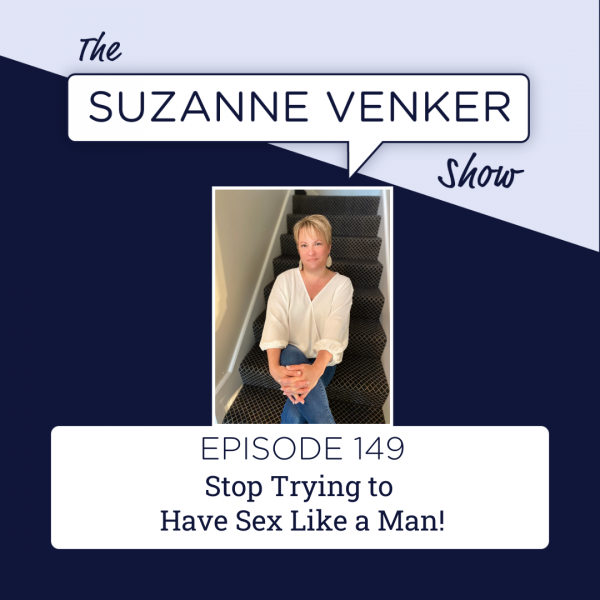 1:20  Suzanne reads from Loose Girl, a book that analyzes in great detail the emotions that accompany what most young women experience when they engage in casual sex

2:27  The average guy who partakes in casual sex doesn’t ruminate over who he has sex with or why he did it

3:00  Many young women have sex to feel attractive and desirable

4:30  Feeling used, or like a “booty call,” is the number one experience for women who have casual sex

5:00  Biology dictates that women carry the brunt of sexual risk while men wield the sexual power

5:25  The relationship between women and men took a nosedive when women (en masse) began having sex “like a man”— casually, with no commitment.

8:30  Even the most sexually liberal woman is surprised to learn she cannot detach the way men can

10:00  Suzanne reads stories from women who’ve had a lot of casual sex

18:50 – It’s modern gender norms, not traditional ones, that have lead to the problems between men and women regarding casual sex

20:20  The MeToo Movement speaks to women’s weakness to casual sex

Previous Post:Ep. 148: 10 Reasons Modern Love Is a Mess—and What to Do About It
Next Post:Ep. 150: ANNOUNCEMENT: I’m taking a break from The Suzanne Venker Show
Loading Comments...