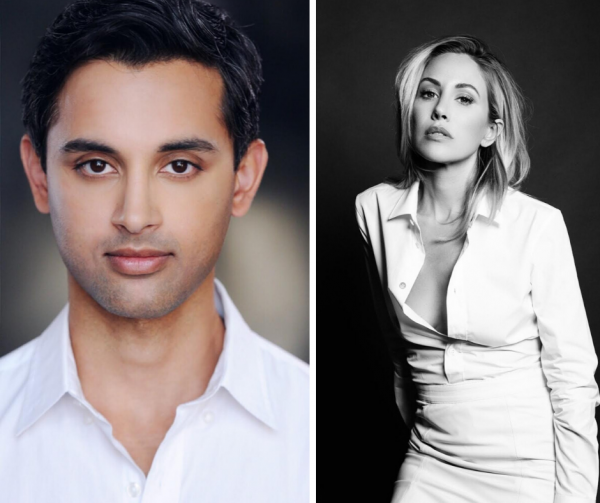 It is hardly in question that masculinity in America is under attack. America’s youth have been brainwashed to believe that males are predators, and females their prey. Girls are relentlessly empowered to believe they can do anything boys can, and boys are admonished to be more like girls.

Indeed, progressives are on a mission to save American women from inequality while simultaneously condemning masculinity. Men and the patriarchy have become the scapegoat for virtually every social ill, real or imagined.

In such a climate, it is essential that therapists take a stand in support of manhood and offer men a safe space where they can express themselves without fear of judgment or reproach.

It is also essential that women speak out against the relentless feminist narratives that serve to divide men and women, rather than bring them together.

My guest today is Dr. Abilash Gopal, a San Francisco psychiatrist who wrote an article about this subject for Psychology Today entitled “Reviving Romeo” with his wife, Margot Loren, who’s also w us to discuss this article as well one of her own, entitled “How Modern Feminism Is Hurting Women.”

7:00  The differences between men and women can be found easily in little kids

8:75  How Psychology Today censors voices  and how political correct editors censored Abi and Margot’s article based on APA Guidelines

10:05  How toxic behavior is not exclusive to one sex and how men also can be victims of bad behavior at the hands of women

12:35  How censorship has become extreme

15:15 -19 Abi sees men in his practice who are fundamentally broken by the messages of toxic masculinity and how prominent psychology press outlets are the standard bearers for how therapists treat their male patients; traditional therapy sides with the women and favors female traits, thus teaching men to become more like women

24:15  The mess of modern dating and how moving against the biological tide is destroying relationships

25:10 How modern feminism hurts women and how its arguments are based on feelings instead of facts

What does it mean to be feminine?
Next Post:Ep. 48: SPECIAL GUEST:
Suzanne’s Husband Bill
Loading Comments...