Ep. 52: Suzanne and Andre Paradis take questions from listeners about their relationship problems 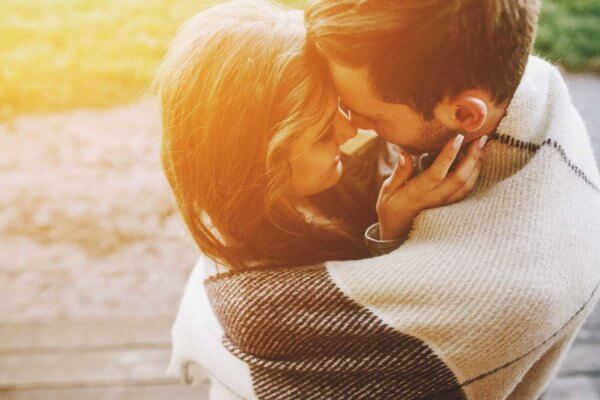 Suzanne and Andre Paradis answer questions from listeners about their relationship problems and concerns.

Some of the questions are as follows:

What attracts a good man to a woman?

Red Flags/how to know if he/she is marriage material

What is the best advice I can pass onto my three boys about dating and navigating the feminist culture and not compromising on their masculinity?

What to say/suggest (or NOT say/suggest) to a close friend in her early 30s who’s not dating or married but wants to be but who “drinks the culture’s Kool-aid” and wants to be “independent”/thinks she doesn’t need a man?

You both have talked about how men are negatively affected by their moms when the reins aren’t handed over to the dad to take the lead or how single mom households have the same issue because there is no father figure to take over. What advice would you give to those boys now that they’re men in helping them not be continually treated like a child by their mothers?

If you’ve been vulnerable with someone for several years, and they haven’t…. and you feel alone and defeated in the process, and ultimately your emotional walls build back up, is it possible to make an emotional connection after that?

Has marriage counseling made things worse?
Next Post:If you’re married to a take-charge, get-‘er-done, tell-it-like-it-is woman, here are 5 rules to remember