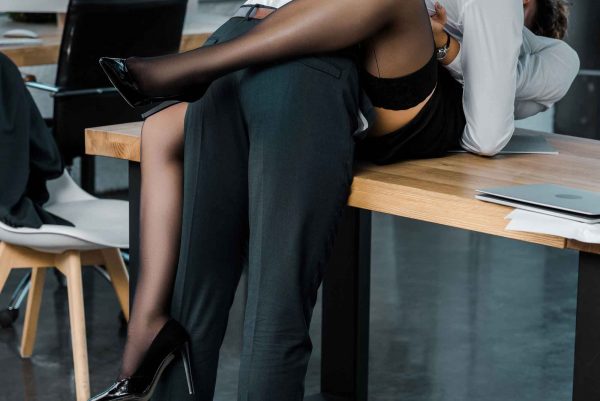 Every week I talk to women who’ve been utterly bamboozled by a culture steeped in feminist propaganda re work, sex, dating and relationships. So many of their problems stem from the sexual revolution, but rarely is this revolution talked about separately from the feminist movement.

How did the women’s movement, which fought for equal opportunity for women in education and the workplace, and the sexual revolution, which reduced women to ambitious sex objects, become so united?

My guest today answers that question in her book Subverted: How I Helped the Sexual Revolution Hijack the Women’s Movement. As a long-time freelance writer for Cosmopolitan magazine, Sue Ellen Browder wrote articles meant to soft-sell unmarried sex, contraception, and abortion as the single woman’s path to personal fulfillment.

Deeply regretting her involvement in such propaganda, Browder now admits that everything she wrote about the sexual revolution was based on lies. Now living a simple life in Wyoming, Sue Ellen is exposing feminist propaganda from the perspective of a whistleblower.

3:45 – Sue Ellen discusses how she began her career as journalist and ended up working for Cosmopolitan Magazine

8:00 – Cosmopolitan magazine was the “Playboy” for young women.  How the magazine was and is pro–unmarried sex  and anti-motherhood

11:15 – How the messages being put out in the culture in magazines such as Cosmopolitan only serve a very small percent of the population

12:00- 14:15 – How the stories were “made up” and “fabricated” in the magazine to push the feminist narrative, including sleeping with married men for “fun” and not being monogamous

15:00 – 18:00 – Sue Ellen talks about propaganda and selling the “Cosmo lifestyle” in order to sell products and how ultimately that propaganda destroys societal order

18:00 – 22:38 – Sue Ellen talks about her book Subverted: How I Helped The Sexual Revolution Hijack the Women’s Movement and why she wrote it. She also discusses becoming Catholic and how that shaped her viewpoints

23:00 – 28:35 – How the sexual revolution and the women’s movement were separate movements and how they joined together via abortion

30:00 – Suzanne reads a section from Sue Ellen’s book that talks about how the sexual revolution and the women’s movement became so intertwined in the popular sphere that young women believe “liberation” means to go to college, pursue a career, postpone marriage and motherhood and be as sexually active as possible with no strings attached and how this has led to so much pain for women

32:50- Suzanne and Sue Ellen discuss why marrying on the earlier side is beneficial

38:15 – Sue Ellen talks about the reaction to her book

38:40- Sue Ellen talks about her own marriage with her husband and how divorce was never discussed despite fights

Highly self-aware couples have the most successful marriages
Next Post:It’s not enough for your partner to look good on paper