Ep.57: The Bill & Suzanne Hour: Dumb Ideas about Marriage People Think They Have to Follow 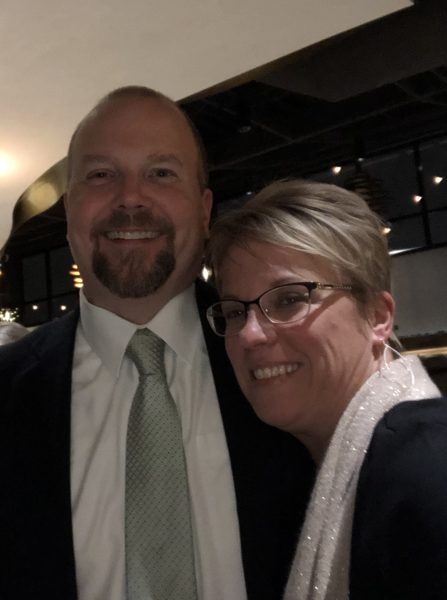 Do you ever feel pressured from the culture to do marriage a certain way? Does it cause you to wonder about other people’s marriages—how they do things, perhaps—and then you get caught up in thoughts about what you think you should be doing?

As natural as that tendency may be, my husband Bill and I going to talk about why cultural pressures should not cause you to be plagued w feelings of inadequacy re your marriage so long what you do works for the both of you. To that end, we’re going to discuss five dumb ideas about marriage many people think they have to follow but actually don’t.

4:40 -13:05 — #1: There’s no such thing as a ‘soul mate.’ Bill and Suzanne discuss the idea of soul mates and the idea that your spouse should be your soul mate, why soul mates are unrealistic and how you can “love someone” but that doesn’t mean that you should be with them. They also talk about the culture and how young people in particular are bombarded with the myth of the soul mate

26:10-31:25 — #3: Your sex life doesn’t need to look like the sex on TV. Bill and Suzanne talk about married sex, why your sex life will ebb & flow depending on where you are in your marriage and especially when you are raising your kids. They also discuss how the culture pushes a narrative that sex should be ultra romantic and you should be swinging from the chandelier and WHY THAT IS NOT REALISTIC!

31:25 – 36:05 — #4: Just because divorce has crossed your mind doesn’t mean you married the wrong person. Bill and Suzanne talk about how through the course of marriage you will have ups and downs and just because you may have had a fleeting thought of divorce doesn’t mean you married the wrong person. They talk about how marital problems and issues do not get solved by leaving or by finding someone else, thinking the idea of “another life” would be better or more fulfilling.

It’s not enough for your partner to look good on paper
Next Post:Tomi Lahren’s anti-men screed demonstrates why dating is dead