Ep. 69: Behind the Scenes of Feminism’s Destructive Legacy:
Mallory Millett 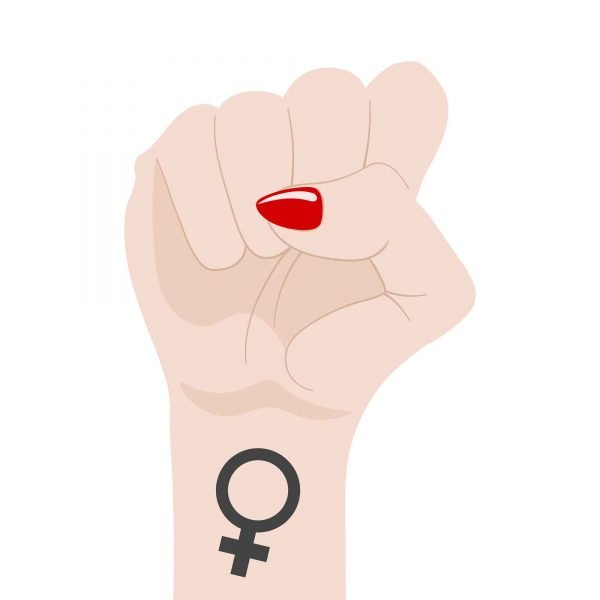 Feminist icon Kate Millett passed away three years ago at the age of 82. Her 1970 book, Sexual Politics was called “the Bible of Women’s Liberation” by The New York Times and had a seismic effect on feminist thought. It launched Millett as what the Times called “a defining architect of second-wave feminism.” In a cover story that same year, TIME magazine crowned her “the Mao Tse-tung of Women’s Liberation.”

But Kate’s sister Mallory is the polar opposite of her sister. In a riveting article entitled, “Marxist Feminism’s Ruined Lives,” Mallory revealed what she saw of the subversive undercurrent of her sister’s passionate radicalism.

An unrepentant conservative, Mallory has been very vocal about her early experiences with the feminist movement and her subsequent defection. She’s a former actress who resides in New York City with her husband of over twenty years.

4:35  Mallory talks about being the sister of feminist icon Kate Millett and why she started writing about her experiences with Kate

6:20  Mallory talks about how the radical feminists’ ultimate goal was to destroy Western Civilization

9:00  Mallory describes sitting in on consciousness raising meetings and what feminists’ goals really were

12:00  Mallory talks about how the state of the country today was plotted and did not happen inadvertently

14:00  Mallory talks about the word “empowerment” and how feminists hijacked that term. She also discusses the #MeToo movement

15:40  Mallory talks about her experience as an actress with Roman Polanski

17:30 Mallory discusses how her sister Kate was the founder of Women’s Studies courses in colleges/universities

20:30  Mallory discusses promiscuity and how women have used birth control and abortion to become “equal” with men

22:00  Suzanne discusses how all of the above plays into her work as a marriage coach

24:00  Mallory and Suzanne discuss how when the biology of men and women is discussed, it is seen as “going back” as opposed to “going forward” (as John Gray, Ph.D., also noted last week in his podcast)

26:30  Suzanne reads from Mallory’s article regarding how feminism has invaded its way into entertainment, government and education in 50 short years

28:30  Mallory discusses abortion, her own abortions and how you can change your beliefs

31:00 Mallory talks about Joe Biden and the presidential election

Previous Post:Ep. 68: Men Are From Mars, Women Are From Venus:
John Gray, Ph.D.
Next Post:4 Feminist Lies That Are Making Women Miserable
(UPDATED)