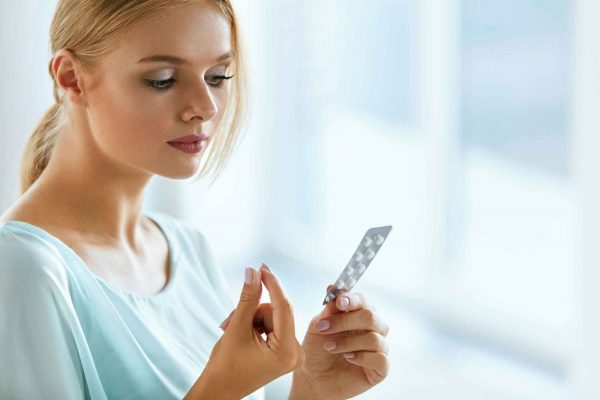 The birth control pill has facilitated a massive change in human sexual behavior. But the subsequent development of casual sexual relations in the form of “hookup culture” has enhanced, not equalized, biological sex differences.

This is especially true when it comes to sexual strategy and levels of preference for emotional investment from partners.

The significant influence of biology on everyday desires and emotions proves biology still holds important gravity when it comes to sex.

Join Suzanne and the daughter of a friend of hers, Lily, who’s a senior in college and an Anthropology major. Not one to shy away from difficult topics in the pursuit of truth, Lily has written a controversial senior thesis entitled The Pill: Implications for How a Medical Technology Changed the Meaning of Sex.

The message? That women have, ironically, given up their sexual power by becoming sexually “liberated” and by believing that any differences we see between the sexes have no basis in biology.

4:20  Lily talks about her experience in college with her research in anthropology, science, and biology

6:30  Why the birth control pill has disempowered women

9:10  When casual sex became normalized, and the pill gave women the ability to control their reproductive system, it in turn gave the illusion that men and women are “the same” sexually, which they are not

10:30  How dating has changed in light of the legalization of the pill

12:00  How the pill was the boiling point that changed sex and dating

12:42  Men have a different motivation  and strategy for sex than women

15:11  The risk of pregnancy kept people in line sexually.

15:50  3 likely explanations for the inequity in men and women despite the existence of the pill:

19:25  If women were the same as men, they would be at a disadvantage evolutionarily, men wouldn’t be as good of fathers. This is why the dating process exists.

24:07  Women and men both initiate casual hookups, but women have more negative reactions after the hookup. Most women are surprised to find they develop feelings

26:06  The variation in sexual motivators between men and women

35:20  The pill and sexual promiscuity has led to confusion

35:48  A change in culture does not mean that biology itself has changed

40:25  Suzanne and Lily discuss the “dating rules” and why they work

42:50 Why “making him wait” is the right dating strategy

53:20  Lily talks about dating in her generation

Previous Post:Ep. 72: The Emotionally Unavailable Mother:
Erica Komisar, LCSW
Next Post:Are you a husband in a high-conflict marriage?