Ep. 78: Marriage & Motherhood in a Woke World:
A Conversation with Lauren Southern 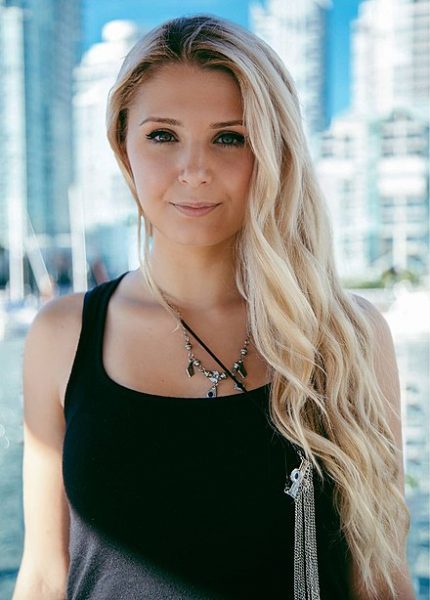 In addition, Lauren has written a new children’s book, Henry the Sheepdog, to help parents combat the propaganda their children are besieged with on a daily basis.

Lauren’s most important project to date, however, is being a mother and a wife to her wonderful family in Australia where she’s situated now.

5:00  Lauren tells the audience about her history and work spanning from social activism to her documentary making

9:00  Lauren discusses her upbringing and what made her brave enough to start publicly confronting liberal talking points

18:00  Why millennials have trouble navigating relationships

32:10   Suzanne and Lauren discuss raising countercultural parenting and how to teach kids to think critically

43:00  Why we need more conservatives in the arts

Stop looking for ‘hot’ guy or rich guy, and you’ll be that much closer to finding the guy
Next Post: Ep. 79: The Secrets of Happily Married Women & Men:
Dr. Scott Haltzman »