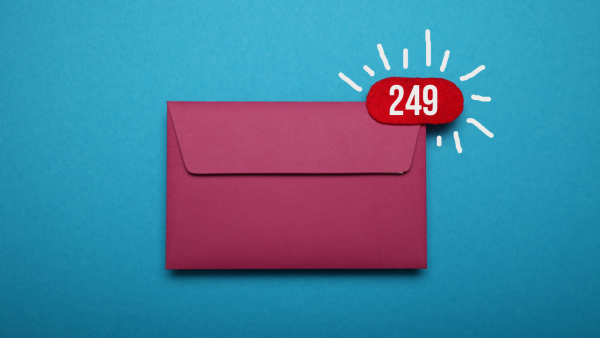 In this podcast episode, Suzanne shares letters from readers and listeners.

3:00  Suzanne reads an email from Ashley, a left-leaning listener/reader who has a PhD, lives in a big city and was on the verge of divorce. Feeling like she had no other options, she started reading Suzanne’s books, tried out her theory and saw immediate changes in her marriage

8:00  The most receptive people to Suzanne’s message have typically been married awhile

8:35  Silence is so powerful. You have a choice about how to respond when your partner is in a bad mood or snaps at you.

12:30  Suzanne reads a message from Joel who discusses the idea that life “ends” with marriage. In the modern discussion about marriage, all the real “fun” is to be had when you’re single and “free,” which is in part why marriage itself is in decline

15:00  The different stages of marriage

17:50  Suzanne reads an email from Christine who read all of Suzanne’s books and explains how she was inspired to save her relationship with her five-year partner.

19:28  Suzanne reads an email from Victor, a podcast listener, who asks questions regarding the downfall of traditional roles, sexual attraction and intimacy

20:55  To cope with marital conflicts/problems, you’re always better off moving with the biological tide

23:15  Suzanne reads an email from a woman who read her eBook How to be A Wife and how it affected her and how she was holding on to behaviors that don’t work and how the book transformed her life

25:50  Suzanne describes why being open to change can rock your world

26:54  Suzanne reads an email from a stay-at-home mom who struggles with validation

29:36  Suzanne reads an email from Chad, who says he sees many men giving up on marriage and relationships and how many women these days are promiscuous, masculine and immature. He asks Suzanne her thoughts on what’s happening with women in the culture.

33:11  Suzanne reads a letter from a 26-year-old married woman who wants to start a family but is the breadwinner

34:00  Why getting married later and having kids all at once is more stressful