Ep. 90: On Being a Millennial, a Mother, and Jordan Peterson’s Daughter: Mikhaila Peterson 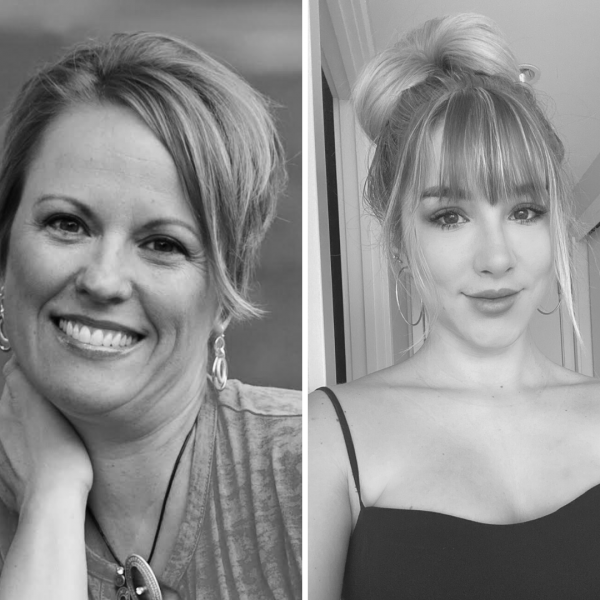 **This is a rebroadcast of Ep. 44 w/ Mikhaila Peterson. We’ll be back next week with more exciting content. Suzanne will be interviewing one of her coaching clients. DON’T MISS IT! Thanks for listening. Enjoy.**

It’s hard enough to be a millennial these days. But does being Jordan Peterson’s daughter make it easier? Or harder?

Mikhaila Peterson is perhaps best known for being Jordan Peterson’s daughter, but she wears many hats. She’s the CEO of her father’s company, Luminate Enterprises, as well as the author of the blog, Don’t Eat That, which highlights Mikhaila’s journey into remission from juvenile arthritis, severe depression, and chronic fatigue by using an all-beef elimination diet known as the Lion Diet.

Most importantly, Mikhaila is a married mother of one daughter and lives in Toronto with her family.

– How being Jordan Peterson’s daughter shapes her thought process, particularly as it compares to her contemporaries

Previous Post:Ep 89: Are You a Product of Childhood Emotional Neglect?: Erica Komisar
Next Post:4 Great Reasons for Women to Once Again Make Marriage Their #1 Goal