Ep. 92: What Our Victimhood Culture Hath Wrought:
Adam B. Coleman 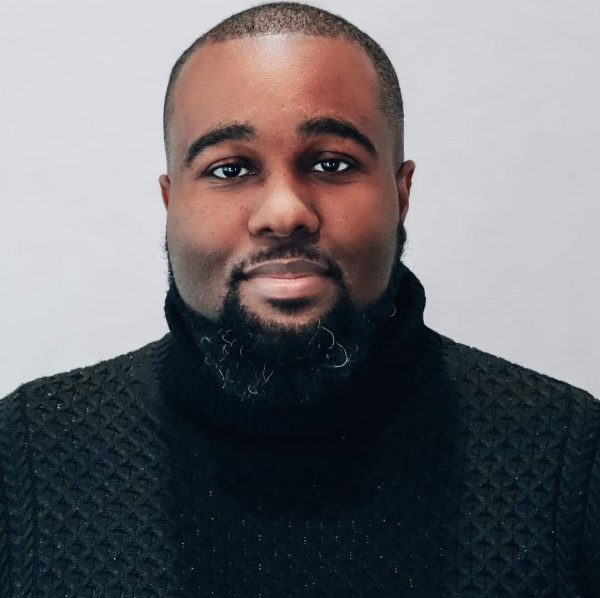 Unless you’ve been living under a rock, you know that America has become a society of victims. My next guest, Adam Coleman, just released a new book entitled “Black Victim to Black Victor,” where he outlines all the ways in which the black community has been conditioned to believe they are oppressed and how black women in particular have fallen for feminism to the detriment of their families and even themselves.

In this episode we discusses the fatherlessness epidemic, the arrogance of white progressives, and how the black community can heal and empower themselves. Adam also shares his own story about growing up with a single mom and even being homeless at times.

Adam is the founder of Wrong Speak Publishing, an outlet for people to want to feel uninhibited when expressing their thoughts and opinions. Its mission is to dive deeper into topics that are deemed taboo.

5:00  The narrative around George Floyd’s death went from one unfortunate incident to the narrative that all black men are in danger by someone wearing a badge

6:50  The media elite has an agenda when it comes to race

9:30  Adam’s story: He was a product of a single parent home/he last saw his father was when he was 16

11:00  Adam discusses how his upbringing had a hand in his relationship failures

12:00  Adam talks about his family and his experience being homeless

13:30  “The greatest privilege in America is not being white; it’s having a healthy mother and father in the home.”

14:20  The problems in the black community regarding family issues are starting to bleed over into other racial groups

23:00  It is uncomfortable to say that although George Floyd died in an unfortunate way, he is partly responsible for the outcome of his life

24:50  When people embrace the victimhood narrative, they are giving up their agency and power

26:00  The feminist movement piggy-backed off the Civil Rights Movement

26:40  Adam discusses how the feminist movement has infiltrated the black community

28:20  Feminism claims to identify things that make women resent men, but all it does is manufacture what is not there

30:40  Men have disappeared from a role of importance and family authority due to the welfare system

40:10  Popular black culture teaches girls and women to act in a way that repels masculine men and attracts feminized men, with no future prospects for marriage or fatherhood

55:10  Adam talks about his “a-ha” moments and how he overcame his own victimhood

58:00  America is extremely comfortable compared to the rest of the world

Previous Post:Ep. 91: Conversation with a Client: A Behind-the-Scenes Look at What Happens When Wives Earn More
Next Post:Should I Marry Or Break Up With My College Boyfriend?