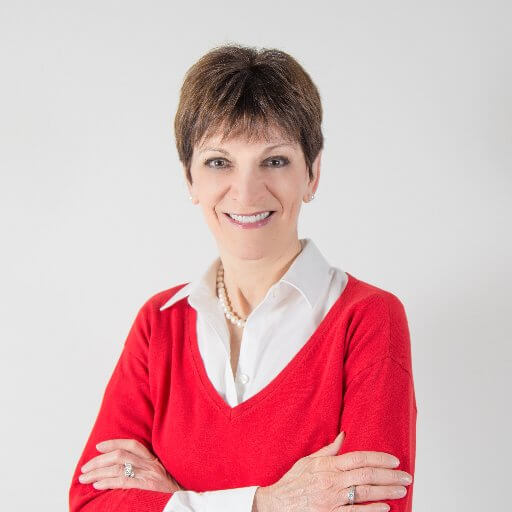 For years Americans have been taught to believe that feminism is about equal rights for women. But in fact that seemingly benign concept is not at all what feminism is about. My guest today explains how this destructive ideology has ultimately destroyed the happiness of women, men and families.

Mona Charen is an author and a syndicated columnist and author of three books: Useful Idiots and Do-Gooders, both of which are New York Times bestsellers, and Sex Matters: How Modern Feminism Lost Touch with Science, Love and Common Sense. Today on the show I talk with Mona about where feminism and the sexual revolution went wrong, as well as the price we’ve paid for denying the differences between the sexes—such as family breakdown, declining female happiness, and aimlessness among men.