Ep. 23: The Art of Loving a Man:
Alison Armstrong 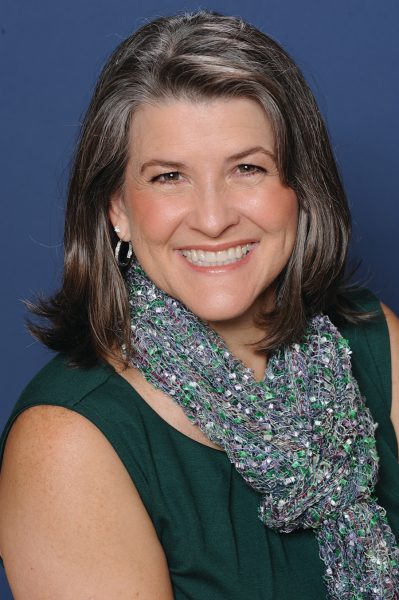 “Women have been acculturated to believe they should be their own heroes. Women’s television delivers this message over and over again with movies in which, at most, one good man might provide some small assistance as the heroine rescues herself.”

Those are the words of “Claudia,” the wise grandmother who tutors her granddaughter Kimberlee in the art of loving a man in The Queen’s Code.

The Queen’s Code is a fictionalized version of the days when author Alison Armstrong was what she calls a “frog farmer,” or a woman who brings out the worst in men by turning her prince into a frog. It offers a LIFE-CHANGING view of men that will turn your marriage or relationship around overnight. Go buy The Queen’s Code right now! (Click on book image below.)

Alison Armstrong is a best-selling author, sought after speaker and a master thought leader. She’s the founder of PAX Programs, a mission driven company passionate about transforming the way men and women relate to themselves and each other and the ultimate source for understanding men and women. Her website is www.understandmen.com.

What If We’re All Wrong About Men?
Next Post:Feminism’s Collateral Damage:
My Talk with Tucker Carlson