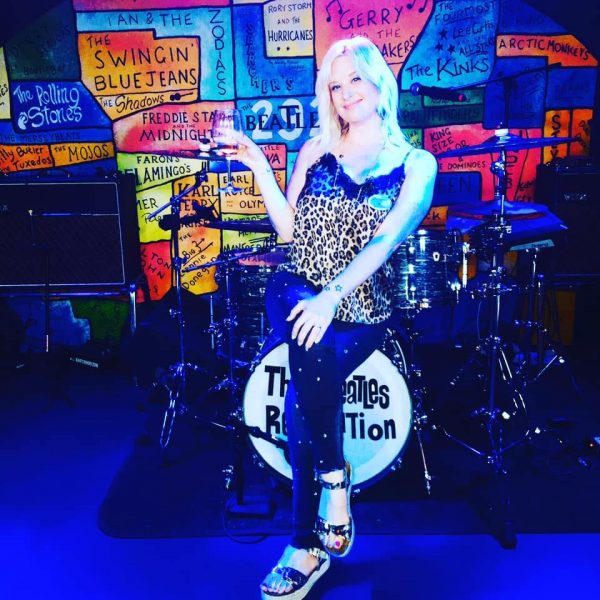 It’s hard to find a millennial these days who isn’t “woke,” or who’s “politically correct” so as not to offend anyone and who’s a full-on social justice warrior.

Meet Suzanne’s virtual assistant, Kelsey Merritt, who’s in studio, to discuss how music and pop culture have changed over the years and ultimately produced a “lost” generation. Kelsey is a music industry veteran, small business owner and proud “non-woke” millennial.

Kelsey jumpstarted her music career at 16 years old as an artist for Radio Disney. She has shared the stage with a number of notable artists such as Brett Michaels of Poison, The Jonas Brothers, Vanilla Ice and Katy Perry.

Her music projects and works have been featured in The New York Times, Alternative Press Magazine, The Sun Sentinel, Substream Magazine, MTV and MTV2.

After taking a much needed break from the pressures of the music industry, Kelsey founded two successful businesses: an entertainment company and a social media and digital marketing company, Taking Care of Business. She continues to play music and manage her current cover band, The Silent Shout, in Ft. Lauderdale, FL.

Aside from her professional pursuits, Kelsey is a conservative millennial and political junkie who loves to cook, read, drink wine and travel. Watch Kelsey in action below!