Ep. 36: How to Deconstruct an Entire Belief System 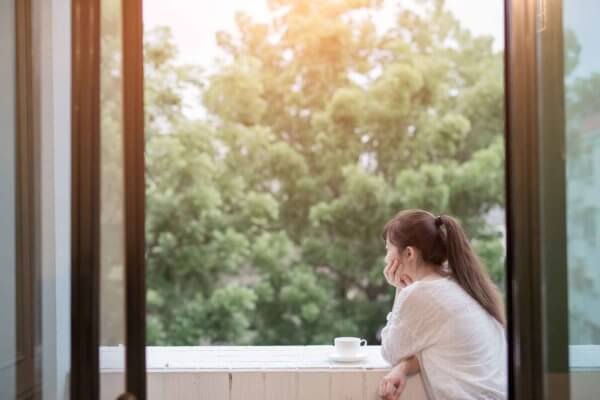 When I was young and would say something to my mother about not being able to do what the other kids are doing, or just point out the differences between them and me, she would say to me, “Who wants to be like everyone else? How boring!”

It must have stuck with me because I’ve spent a lifetime thinking and behaving differently from most people I know. Or maybe it’s just my personality. Either which way, as difficult as can be to go against the grain, particularly when we’re young, for me it has paid off spectacularly.

This is especially true when you live in a culture that lies. If we happened to live in an era in which the culture fostered truths that emboldened individuals and families to be strong, life would be easier.

But we don’t. That means most people will need to deconstruct an entire belief system in order to create lives that work.

Join Andre and me as we empower you to live according to what you want, rather than the life others want you to want. It’s entirely possible with the right encouragement.

Previous Post:Ep. 35: What Sex Looks Like Once the Kids Come Along
Next Post:Ep. 37: If You Want a Better Relationship, Look in the Mirror
Doris Wild Helmering, LCSW, BCD
Loading Comments...