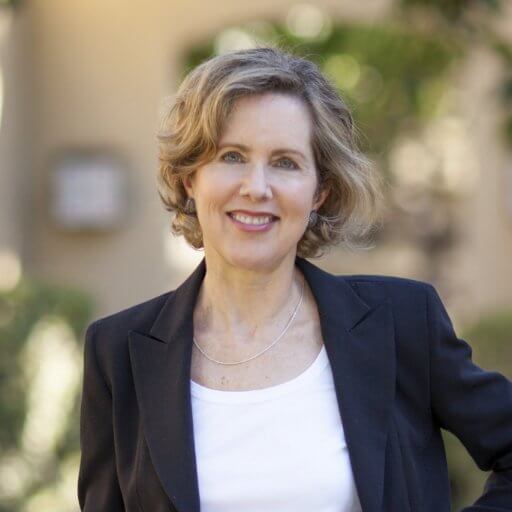 Two of the greatest travesties in American culture may appear unrelated, but they’re not. They are (1) the breakdown of the family and subsequent rise in father-absent homes (2) the complete eradication of a liberal education in our nation’s universities in favor of a monopoly on left-wing groupthink.

From the time they step foot on college campuses, and often even before, young people are taught in no uncertain terms that oppression and victimhood are embedded in the American way of life. This message is especially geared toward women, who are sold a false notion of equality under the guise that men and women are the same, which has wreaked havoc on sex and relationships.

Heather Mac Donald explains that sexual liberation is having a “nervous breakdown” on college campuses as well as in the culture.

Heather Mac Donald is the Thomas W. Smith Fellow at the Manhattan Institute, a contributing editor of City Journal, and a New York Times bestselling author. Her most recent book is The Diversity Delusion: How Race and Gender Pandering Corrupt the University and Undermine Our Culture.